Rain for Most as Snow Starts to Thaw Out

A big thaw begins today as rain moves into the region. Precipitation will be in the form of rain for most of New England, excluding the northern mountains where a snow/mix will remain in place.

Highs will range from the low 40s across southern locations to the low 30s across the north. Rain continues overnight as the system continues to push east across the region.

We will also need to watch winds overnight as they start ramp up. Lows will only bottom out about 5-10 degrees cooler than today’s high temperatures in the mid to upper 30s. 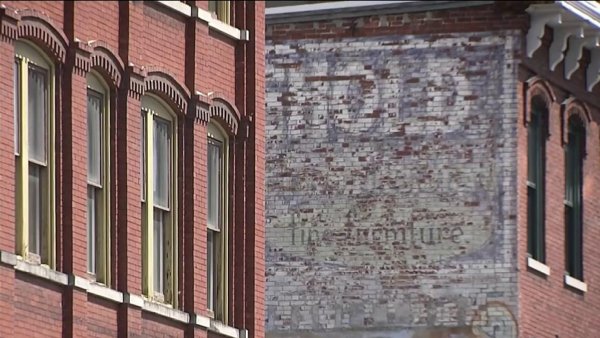 10 in Your Town: Lowell's Ghost Signs

A cold front will pass through the region tomorrow morning. Southwest winds will be the strongest in the early morning hours, gusting close to 40 miles per hour at some locations.

Another weather system moves in for Thursday, bringing more rain and showers to our area. Highs will approach the mid-50s across many locations in southern New England. Highs across the north will reach into the mid to upper 40s.

Another cold front sweeps across New England on Friday. Highs reach into the mid to upper 40s across the south and the upper 20s to low 30s in the North Country.

A strong high pressure slides south from Canada behind the cold front, ushering in gusty winds. We’re watching the chance of some snow showers on Saturday as system passes south of the region from the Mid-Atlantic.

Any snow that falls will be light in nature with highs in the teens north and low 30s south. Light snow comes to an end on Sunday as high pressure further anchors to our north.

We’re watching the development of a low pressure system that may impact the region into next week.