We are tracking two low-pressure systems passing close to New England on Monday.

One low is passing southeast of Cape Cod, with moderate rain for southern New England from sunrise through mid afternoon. There is also a chilly ocean breeze, and plenty of fog and drizzle.

The other low moves to Ontario with a batch of moderate rain for western New England during the afternoon.

Rainfall amounts of a half an inch to an inch are expected.

Temperatures only slowly warm through the 40s, to near 50 degrees late in the day.

Those low-pressure systems move to our east Tuesday morning, behind them is a cold windy start to Tuesday.

There are lingering snow showers in the mountains of Vermont, northern New Hampshire and western Maine, where higher elevations may get a few inches of fresh snowfall through noon Tuesday.

Otherwise, Tuesday turns sunny with a high temperature in the 40s to low 50s. 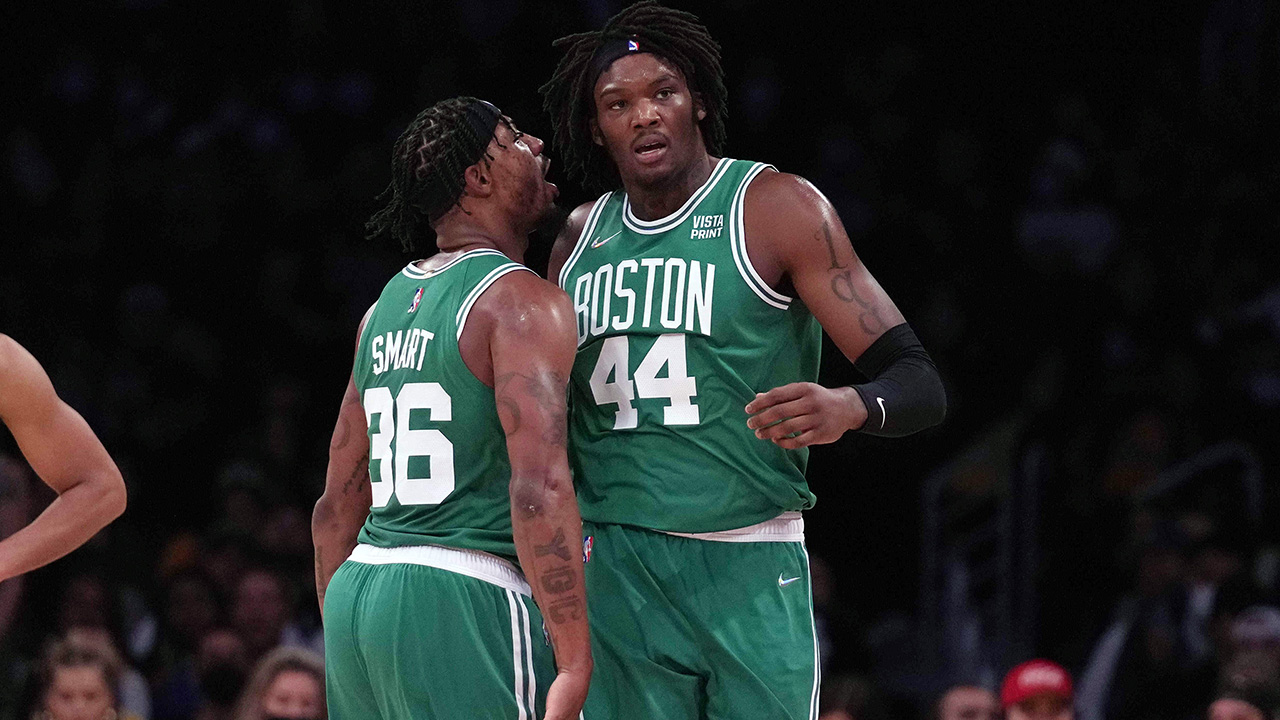 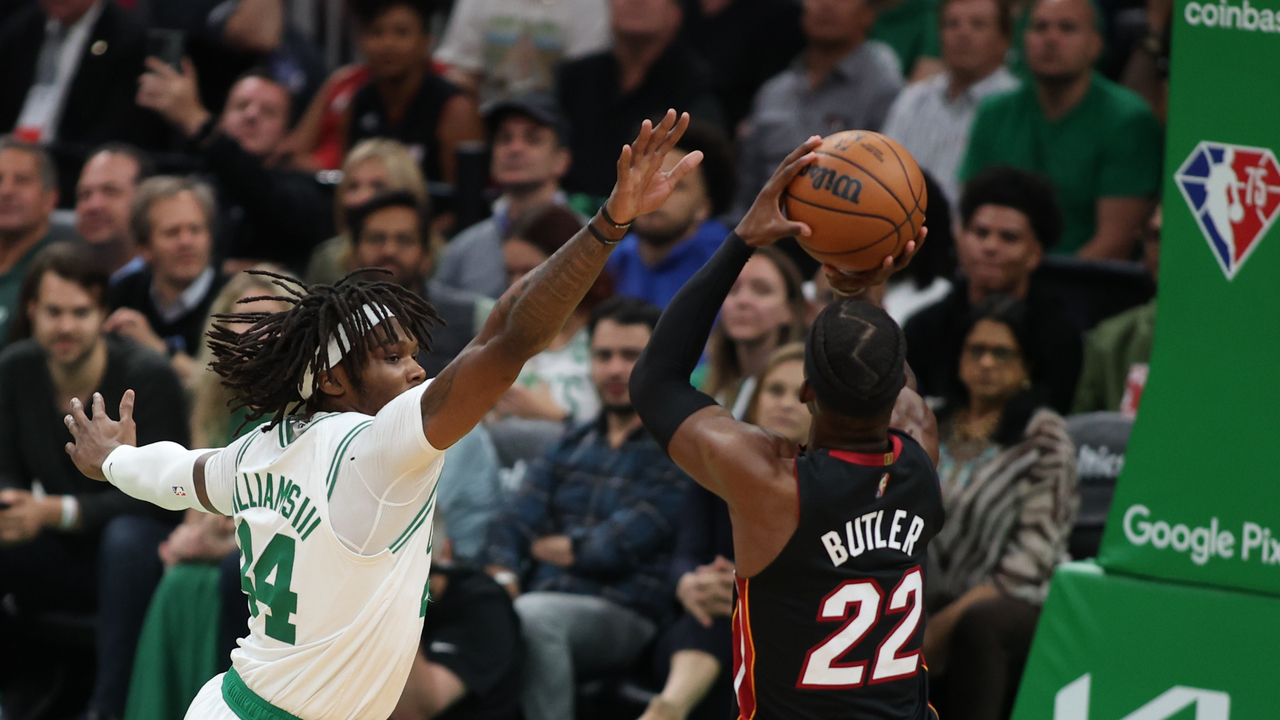 Another high-pressure system crests over New England on Wednesday with sunshine and mild air, and a high in the 50s.

We may get a brief dry period Friday afternoon into Saturday morning before a new surge of cold air next weekend.

It appears we have a rare April Polar Vortex spinning in by next Sunday with a blast of freezing wind and snow showers later Saturday into Sunday. More on this as the week progresses.