Rainy Nor’easter to Come This Week

Does our warm April mean a warm summer? If you look back at the last 25 years, the short answer is – no

Yesterday we talked about the warmth we saw during April. With temperatures climbing above 80° on four separate occasions, it turned out to be the warmest April since 2012! Does our warm April mean a warm summer? If you look back at the last 25 years, the short answer is – no. The only recurring pattern is an above average temperatures during the month of May. Other summer months were varied – some above average, some below average.

April was also wet! Logan airport received 5.72” of rain (as of this blog) – that’s 2.10” above average. It was the wettest month since October 2016! We also saw a significant improvement in terms of the drought. This was the largest SURPLUS of rain since December 2014! Only 0.01% of the Commonwealth is experiencing drought conditions, three months ago 98% of Massachusetts was under a drought. 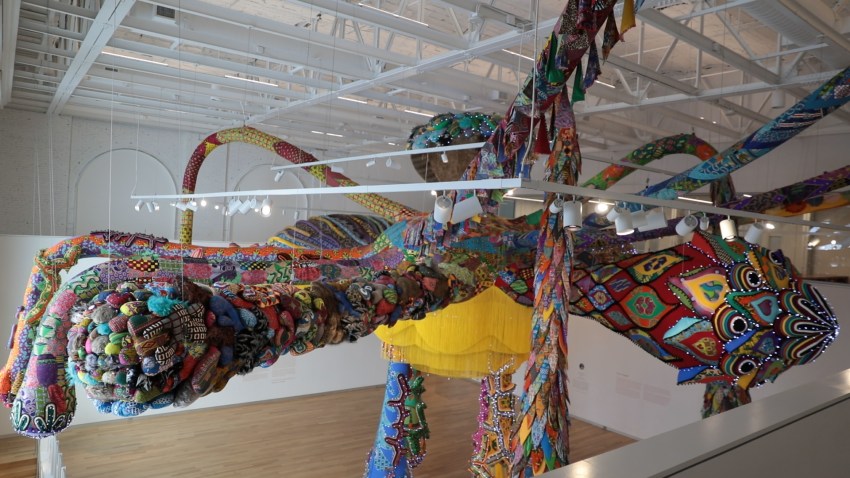 Showers and seasonable weather may persist through Thursday. By Friday, the pattern turns a lot more active. We’re expecting a large, late season Nor’easter. Rainfall amounts could reach 1-3”. Winds will also be gusty throughout the day!