New Hampshire residents have another mosquito-borne virus to be concerned about.

The New Hampshire Department of Health and Human Services says it's identified the first case of Jamestown Canyon virus this season.

Health officials say a resident from Hanover tested positive for the virus, which has the potential to cause serious health complications. 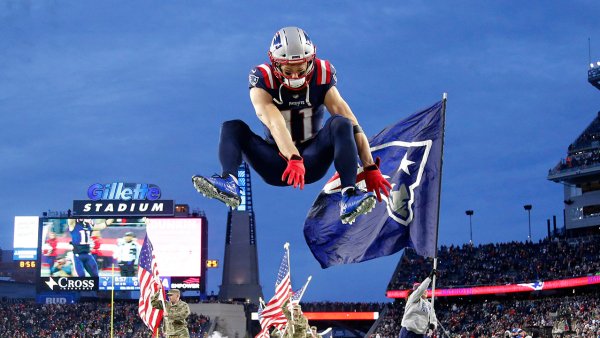 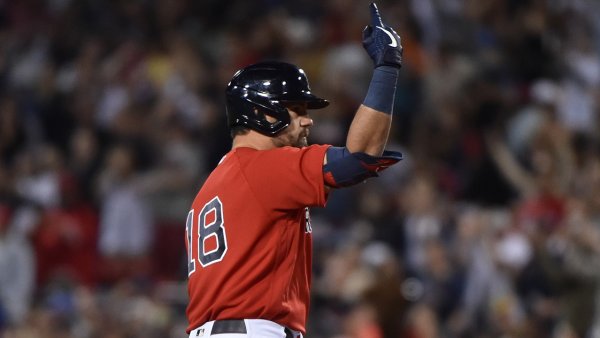 It has been found before in New Hampshire and Maine but there have been only about 50 human cases identified in the U.S. since 2000.

Like West Nile and Eastern Equine Encephalitis, the virus is spread by mosquitoes. It circulates widely across North America, primarily between deer and mosquitoes.