While police have said shootings have doubled in Portland from 2021 to 2022, the most current FBI statistics have shown the city to be well below the national violent crime average in recent years

A calm Sunday morning in Monument Square in Portland, Maine, was interrupted by the latest in a string of violent incidents in the city’s downtown.

According to Portland Police, officers were called to the address of the city's main library around 9:45 a.m. for a reported stabbing.

The stabbing follows multiple shootings in the Old Port and a shooting in a busy city park, all of which occurred within the past two months.

During a Tuesday interview with NECN/NBC 10 Boston Cary Tyson, the executive director of Portland Downtown, the city’s downtown improvement district, explained that the violent incidents have become a concern for some business owners.

"I have gotten a handful of recent calls," he said, adding that the crimes do not "seem to be having much of a material impact, but businesses are worried" they could deter people from visiting.

He has also heard from some business owners who are now "thinking about things like security cameras."

"When and if there is an incident, they can have some captured video evidence," he said.

While police have said shootings have doubled in Portland from 2021 to 2022, the most current FBI statistics have shown the city to be well below the national violent crime average in recent years.

According to The Portland Press Herald, the stabbing on Sunday did not result in any life-threatening injuries, and a 36-year-old man was arrested as a suspect.

People in Monument Square on Tuesday said the recent crime has not deterred them from doing anything.

"Downtown Portland is really safe," said Ruth Forrest, a city resident. "I know there are a lot of people struggling, but overall, I’ve never had any issues."

"I walk around after dusk, no concerns," she added. 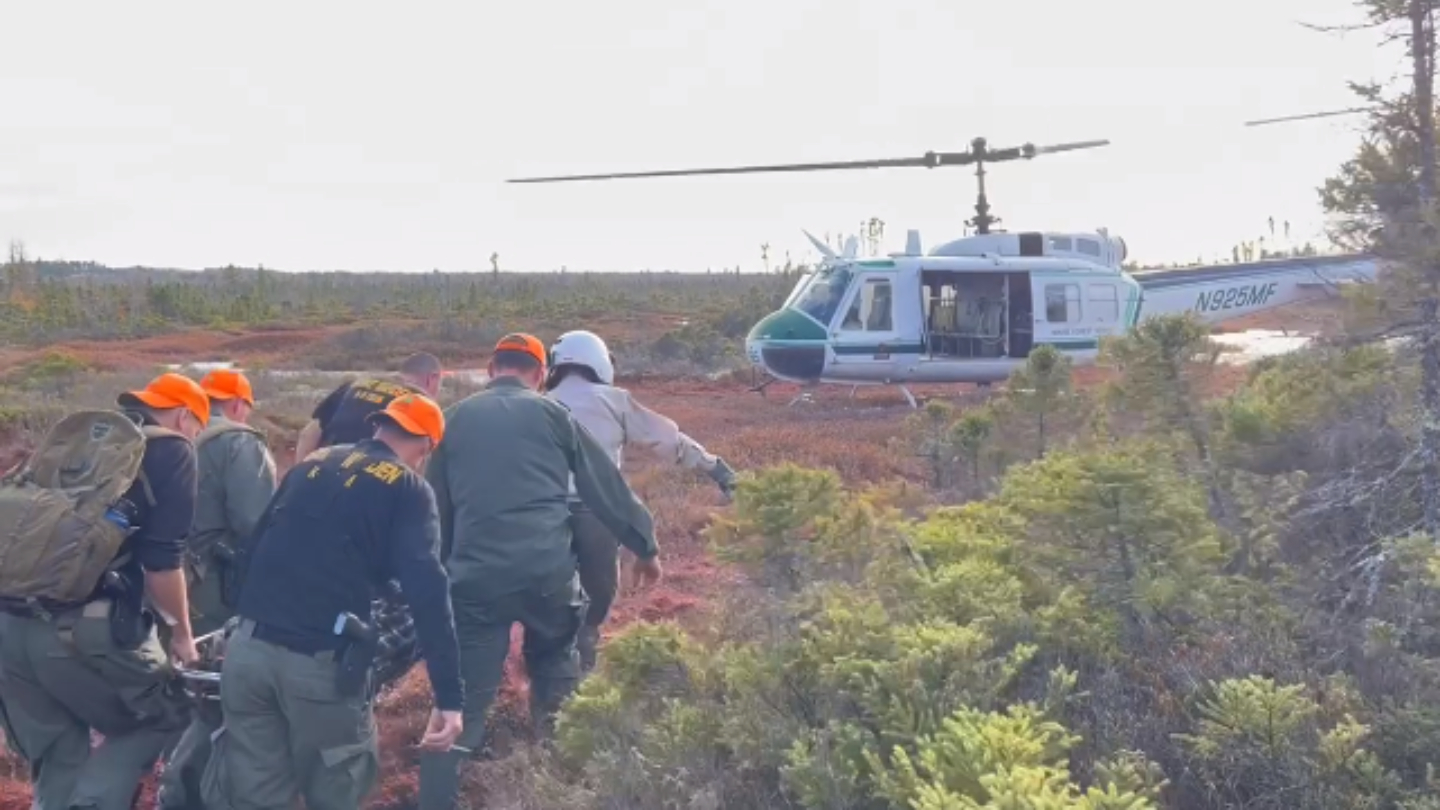 Elderly Man Who Spent 30 Hours Lost in Maine Woods Was Hypothermic, Unable to Move When Found