Maine had a record total lobster haul value of $725 million last year, according to data from Maine’s Department of Marine Resources.

The number comes despite a dip in price in 2020 caused by the start of the pandemic and a lower number of pounds of lobster caught that year.

While the 2021 number of pounds caught is not a record, the price of lobster surged to $6.71 per pound and the total catch was worth $300 million more than the 2020 catch.

According to state officials like Patrick Keliher, commissioner of the Maine Department of Marine Resources, increased demand, higher prices for fuel and bait, a reopening of international markets for lobster exports and an expansion of demand in U.S. markets like major cities, all led to the lobster price jump.

"The fact they were getting $7 for a soft-shell lobster in the summer months is staggering," he said.

"Having a bright light shine on some good news is a welcome change," he added, referring to potential impacts to the Maine lobster industry from federal regulations meant to protect endangered right whales, unanswered questions about climate change’s impact on lobster, and a battle over how much offshore wind to allow in waters off of Maine, along with other issues. 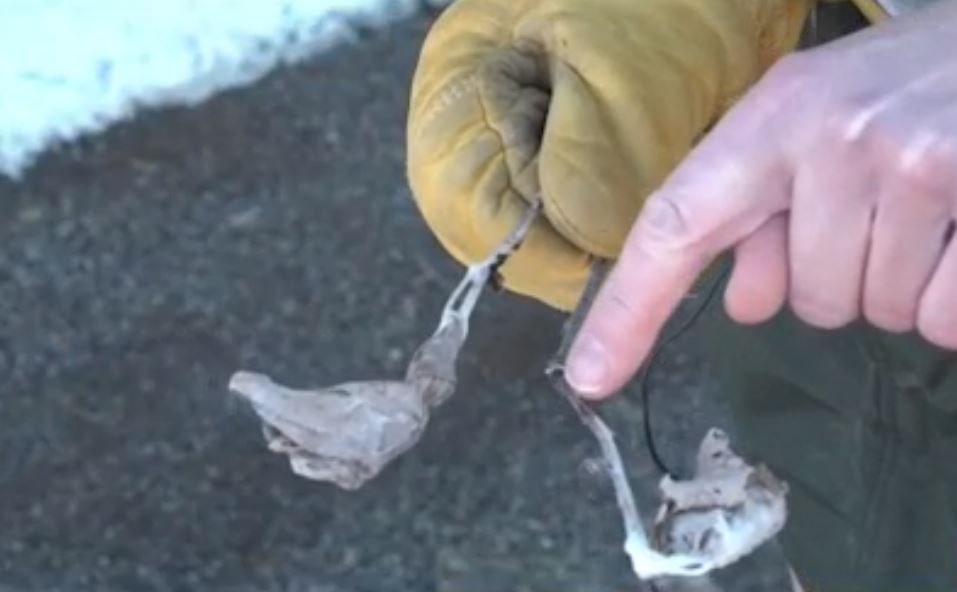 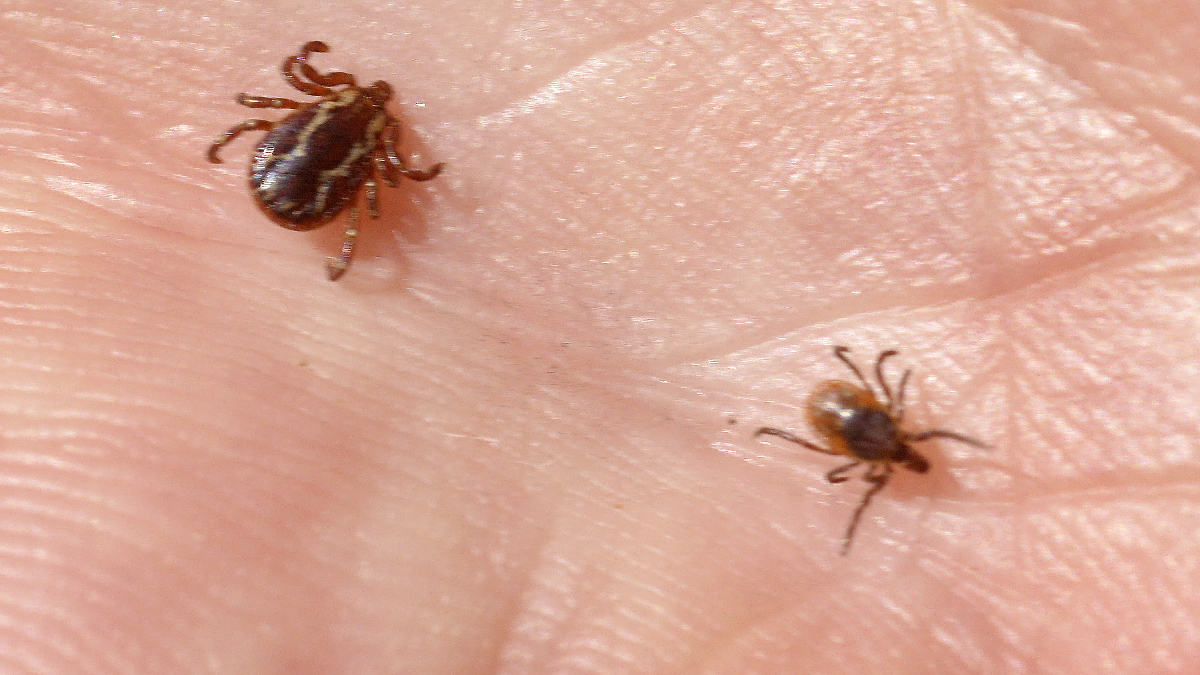 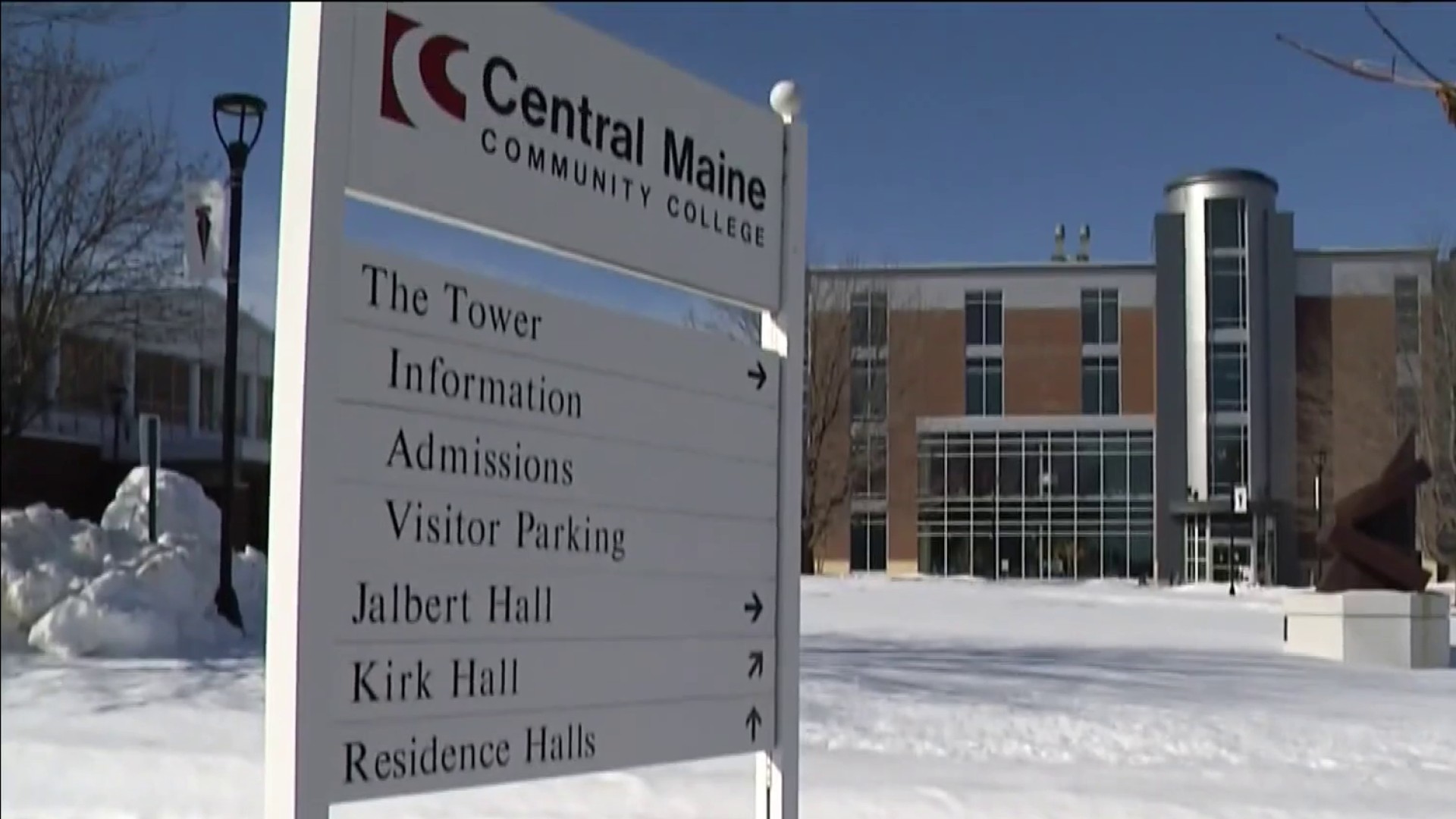 Keliher also credited the work of the Maine Lobster Marketing Collaborative in drawing attention to the state’s iconic shellfish in new ways.

"It means a lot of people really wanted lobster last year, they were excited to eat it," said Marianne LaCroix, the collaborative’s executive director.

During a Tuesday interview with NECN/NBC 10 Boston, she explained that the group took a crack at some creative ideas like "new recipes, video and photography," in order to increase the appeal of lobster to restaurants and all consumers.

"We already did a repeat for our Valentine’s Day promotion," she said of one 2021 idea making a comeback.

"We did a Maine lobster tail bouquet," she explained, adding that it "looks great on Instagram."

The group’s Maine Lobster Week series of events and promotions will also make a 2022 return.

Whether or not another record will be set in 2022 and what the rest of the year holds for the lobster industry are a bit more murky.

The federal mandates on gear and fishery closures to protect right whales still loom for the people making their living on Maine and New England lobster.

Some clarity may come from federal court rulings expected later in the year though Keliher said, "my crystal ball has always had a lot of fog in it."

LaCroix echoed that sentiment saying, "I’ve kind of given up on predictions at this point."