More than 655 people have died in Maine with COVID-19, but another deadly problem is causing concern.

In 2020, fatal drug overdoses in the state topped previous records at 503.

According to Gordon Smith, the Director of Opioid Response for the State of Maine, two major factors contributing to the spike in deaths are isolation from the pandemic keeping people from accessing treatment and the dangerous synthetic opiate, fentanyl, which is being laced into other drugs like methamphetamine or cocaine.

“The numbers are very alarming and they’re unacceptable,” said Smith during a Tuesday interview with NECN/NBC 10 Boston, explaining that the state has been moved to double down on reducing the opiate problem with a number of new major initiatives and state and local funds, some of which are expected to come from a new COVID-19 relief plan being worked on by Congress.

“If we could reach half of the people surviving overdoses in Maine, these numbers of would be reduced,” he said, explaining that for every death, there are “dozens” of people who live through an overdose but are at great risk for using substances again and dying a subsequent time. 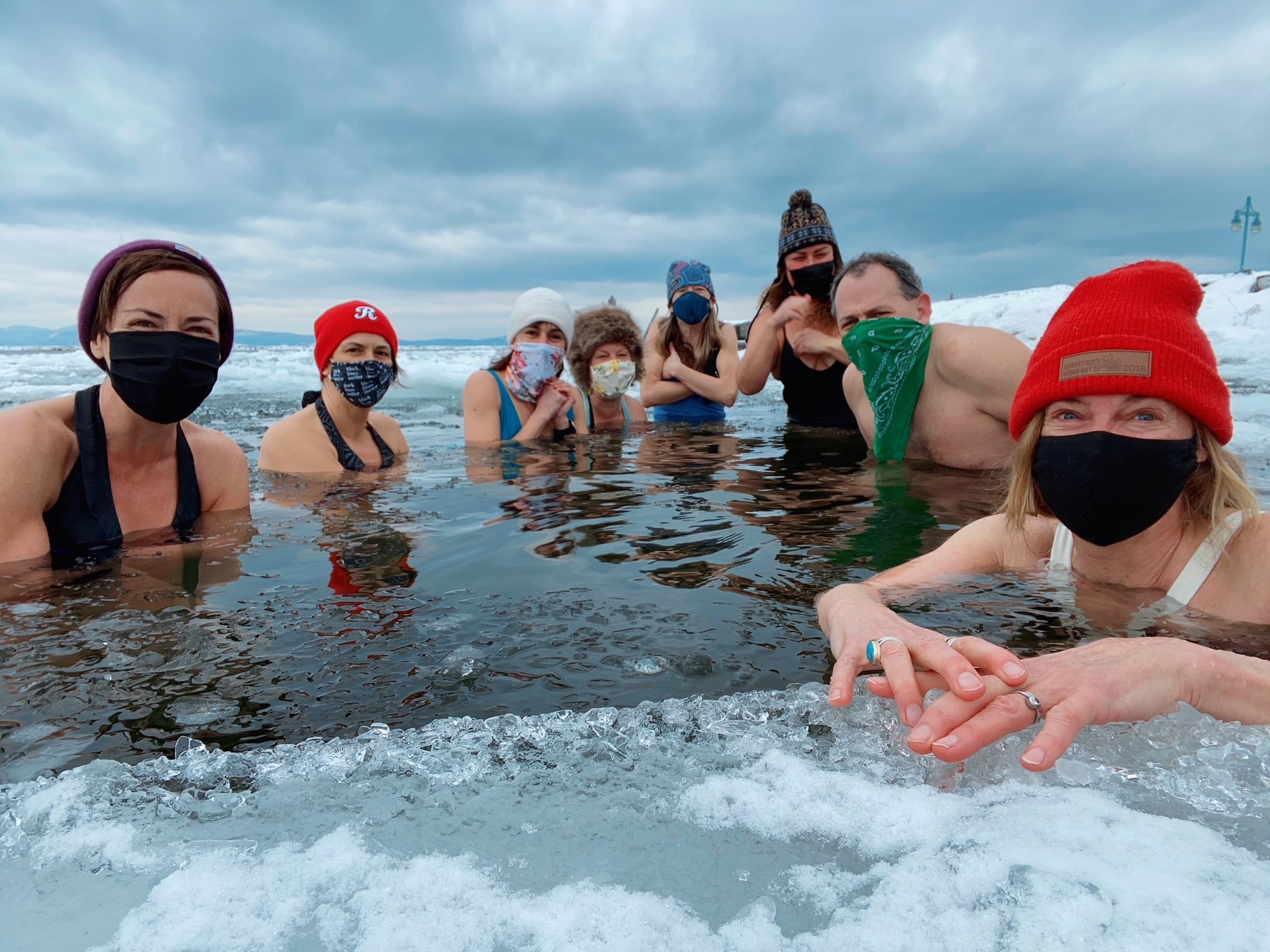 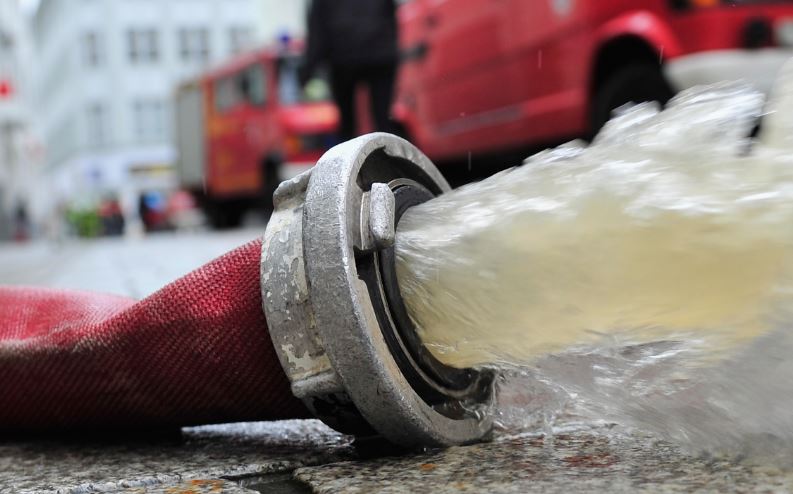 To make those connections, the state has brought on 16 new community liaisons to establish relationships with people using substances and help support them so they do not suffer a fatal overdose and hopefully enter recovery.

State leaders have also launched a suite of PSAs featuring Maine people who have recovered from substance use and Maine parents who have lost children to the crisis, along with a website called knowyouroptions.me that serves as a central resource for people who need help with substance use.

As of Tuesday, the website had received 17,000 hits, according to Smith.

Asked about the future, Smith said he is “an optimist” and that there is a chance that Maine will see progress in 2022 with fewer deaths from overdoses.

“I think in a year, if we’re on the other side of the pandemic and the Options Program has been successful, I think we’ll start to see what we saw in 2018 which was a decline in fatalities,” he said.

One data point giving Maine officials some hope is the number of overdose deaths in Cumberland County, which includes Greater Portland.

Despite the pandemic, there were fewer deaths in that more populated region last year.