"The Red Sox commend Major League Baseball and Commissioner (Rob) Manfred for their thoughtful analysis on this very important issue," the team said in a statement. "The league has completed a thorough investigation in consultation with all 30 clubs, including the Red Sox, and with input from a variety of experts.

"The Red Sox take matters of fan safety very seriously and intend to follow the recommendations put forth by Major League Baseball by expanding the backstop netting behind home plate for the 2016 season. The club is in the process of evaluating different design options to identify the best solution for Fenway Park, and is proactively reaching out to the ticket holders most affected by the planned changes." 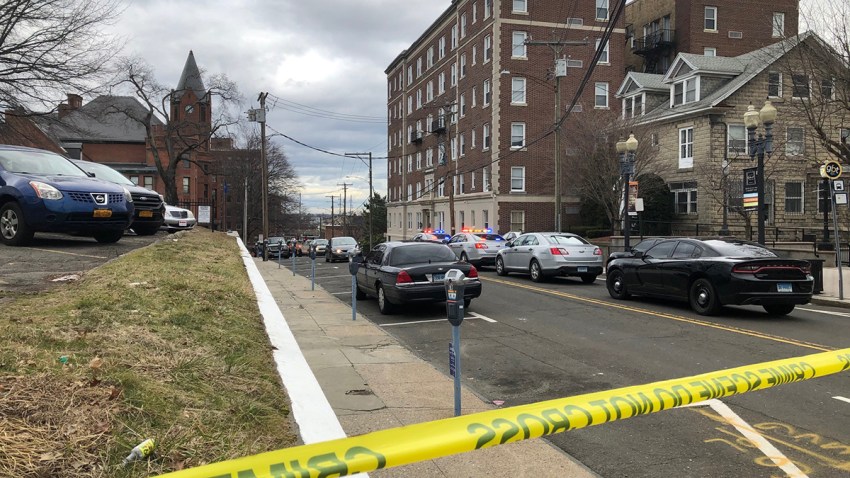 The new guidelines, issued Wednesday at the league's winter meetings, recommend that teams have protective netting between the dugouts for any field-level seats within 70 feet of home plate. The recommendations come following a season in which several fans were injured by foul balls, including at Fenway Park.

Tonya Carpenter of Paxton, Massachusetts, suffered life-threatening injuries when she was hit by a broken bat while attending a Red Sox-Athletics game at Fenway back in June. Another fan was injured by a foul ball later in the summer.

Commissioner Manfred said "it is important that fans have the option to sit behind protective netting or in other areas of the ballpark where foul balls and bats are less likely to enter."

"This recommendation," he says, "attempts to balance the need for an adequate number of seating options with our desire to preserve the interactive pre-game and in-game fan experience that often centers around the dugouts, where fans can catch foul balls, see their favorite players up close and, if they are lucky, catch a tossed ball or other souvenir. "