The remains of an Army officer from Rhode Island killed during the Korean War are coming home for burial more than 70 years after he was reported missing.

Burial is scheduled for Saturday in Cranston.

The Defense POW/MIA Accounting Agency says Mazzulla was reported missing in action in December 1950, during the battle of Chosin Reservoir in North Korea. 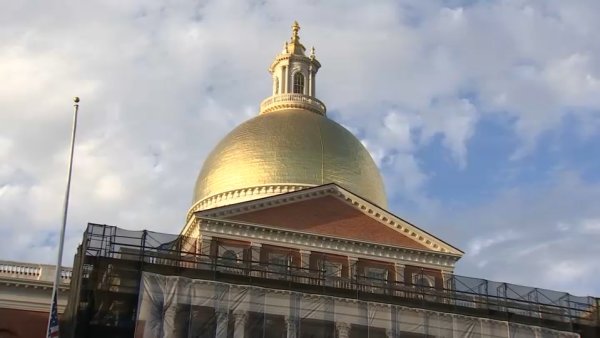 Today is the COVID-19 Vaccine Mandate Deadline for Mass. Employees. Here's What to Know

His remains were turned over to U.S. authorities following the 2018 meeting between President Donald Trump and North Korea's Kim Jong Un.