With the pause on federal student loan payments set to expire at the end of August, Sen. Elizabeth Warren, Rep. Ayanna Pressley and advocates in Massachusetts are calling on President Joe Biden to forgive some student debt

A pause on federal student loan payments is set to end on Aug. 31, with President Joe Biden expected to decide whether to extend the moratorium again or answer calls to cancel student debt.

"There's a lot of questions being asked. There has not been an official plan announced by the Biden administration at this point," said Kristina Carvalho, policy and community organizer with Zero Debt Massachusetts.

An estimated 42 million federal student loan borrowers have not had to make payments since March 2020. As the deadline nears, Carvalho says many are already facing financial anxiety as they struggle with inflation.

"Especially with cost of living. I mean, we're in Boston. That rent is rising once again. And the average student loan [debt] for Massachusetts borrowers is around $40,000," Carvalho said. "It really impacts people on the financial but also the, the emotional and mental level."

Biden has indicated that he was open to canceling $10,000 for borrowers under a certain income, but his administration has made no announcements on the matter.

Sen. Elizabeth Warren, D-Mass., is among lawmakers calling on the president to cancel up to $50,000 in debt.

"If the president would cancel $50,000 of student loan debt, we could cancel the Black/white wealth gap overall for people with student loan debts by 27 points," said Warren at a round table discussion with the Boston Teacher's Union in Dorchester Wednesday. "We now have racial equity gap so that African Americans, Latinos, borrow more money to go to school, borrow more money while they are in school, and have a harder time paying it off when they get out of school."

"It is a racial justice issue, it is a gender justice issue," said Rep. Ayanna Pressley, D-Mass. "Listen, I paid off my loans, too, but I want better for my daughter and the next generation, and you should, too."

Their proposal would cost an estimated $1 trillion.

"Forgiving up to $50,000 of student debt is similar in cost to the cumulative amount spent on Supplemental Security Income (SSI) and all housing assistance programs since 2000," wrote Adam Looney, nonresident senior fellow at Brookings. "Even $10,000 in debt forgiveness would involve a transfer that is about as large as the country has spent on welfare (TANF) since 2000 and exceeds the amount spent since then on feeding hungry school children in high-poverty schools through the school breakfast and lunch program."

With student loan payments scheduled to resume in September, the Biden Administration has not yet made a decision about debt forgiveness or another postponement of the payment freeze. Cody Hounanian, executive director at the Student Debt Crisis Center, explains why he is optimistic that student debt cancelation will happen.

"Whenever you forgive somebody's debt, somebody will have to bear that cost, and it will be the Treasury. And there's no question about that. But you have to balance that against the social costs of these very high, high rates of default," said Suffolk University Professor Kathleen Engel.

"Because what we know is that the people who default are most often people who have low levels of debt and went to schools that didn't provide substantive educational programs, so that people aren't able to get good jobs afterwards," Engel said. "Or the programs have defrauded them in different ways, and they can't get credit for the classes they took, any number of things like that. What I worry about is that the people who cannot even get their feet on the ground because they have this debt."

She says an inequality in access to information has contributed to the problem with student loan defaults.

"These intermediaries, the servicers, have really failed the borrowers, and in that way, have also failed the country," Engel said.

Emy Takinami would like to see all student debt eliminated.

"I have student debt," she said. "I came from a first-generation working-class immigrant family."

Plans to forgive $10,000 of student debt will not cover all of what borrowers still owe. But the pause has been helpful for a very small percentage who are continuing to pay their loans through the pause — with those payments going fully toward the principal. CNBC's Sharon Epperson explains.

She is an advisory board member for Zero Debt Massachusetts and says her experience working as a college access advisor for first-generation, low-income students informed her views.

"The system and structure of our higher education were not set up to support and allow first-gen students to succeed, especially the way higher ed is financed," she said. "I just saw a lot of students needing to drop out, take a pause, go to schools they weren't interested in, because they couldn't afford to pay the price to go to the schools they wanted to go."

"It's definitely impacted our own ability to think ahead, in the future, about trying to save money to buy a home, have kids, all of that," she said. "I think the pause has allowed borrowers to do so much, and it's almost a glimpse into what debt cancellation will look like."

The Office of the Massachusetts Attorney General has a Student Loan Assistance Unit available to answer questions and provide resources for people struggling to afford student loans. Biden Has Promised a Student Loan Forgiveness Decision This Month. Here Are 5 Things Borrowers Can Do While They Wait 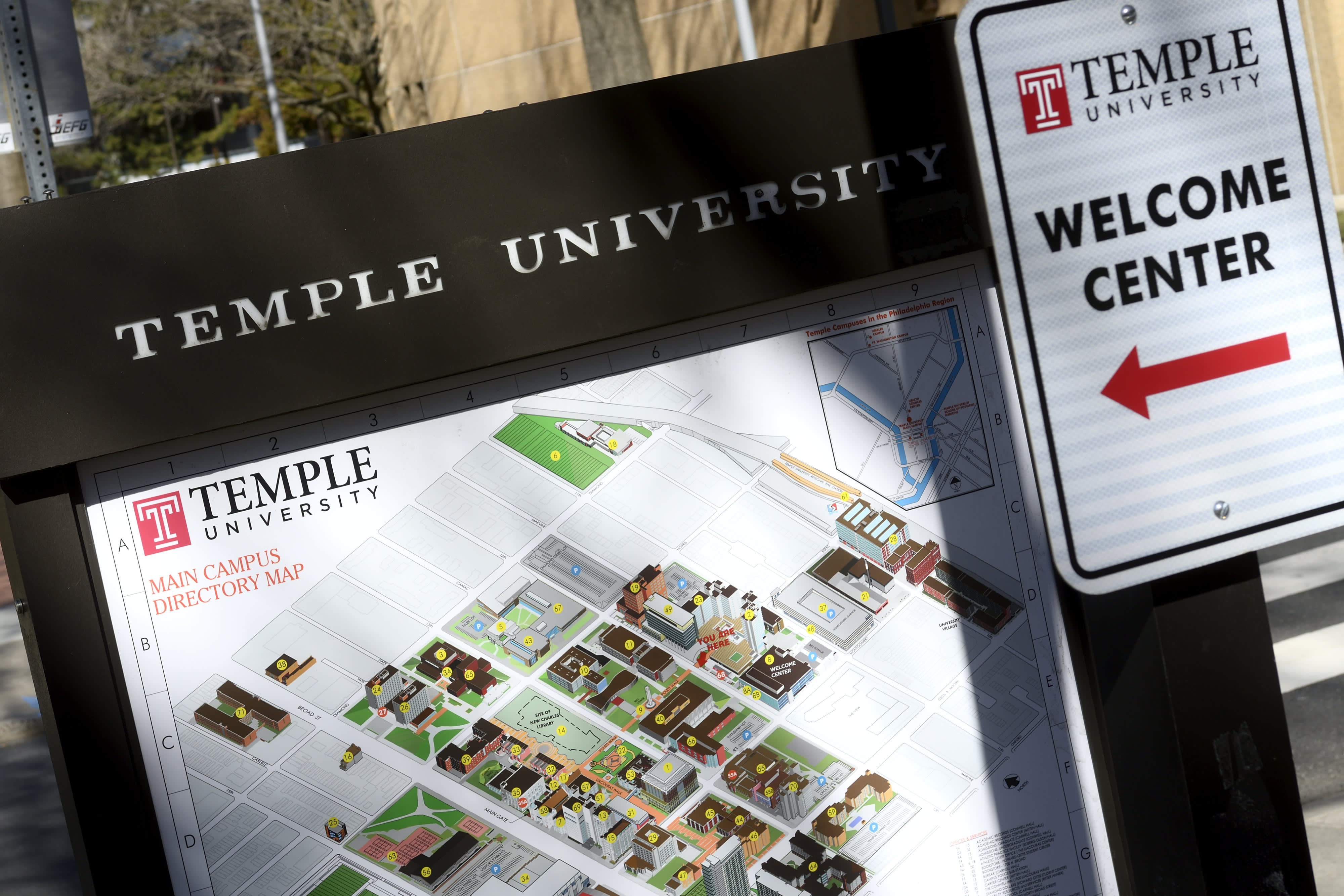