A man who used sledgehammers and mallets to further damage customers' vehicles at the two auto body shops he owned in an effort to cheat insurance companies has pleaded guilty to dozens of charges, prosecutors said.

Adam Haddad, 44, pleaded guilty Tuesday to 18 counts of insurance fraud, 15 counts of larceny by false pretenses, six counts of malicious destruction of property and three counts of attempted larceny, according to the state attorney general's office.

Haddad, who owned shops in Worcester and Everett, was sentenced to 2 1/2 years in jail, with six months to serve and the remainder suspended with probation. He was also ordered to pay $170,000 in restitution. 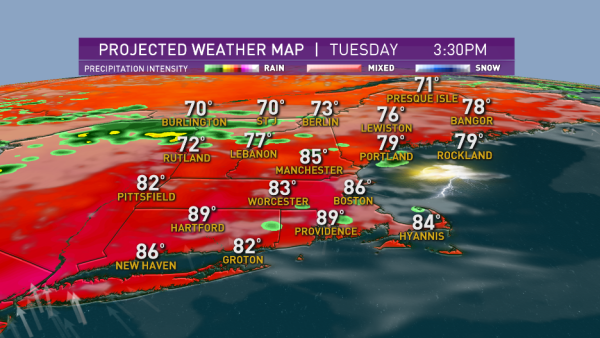 Authorities started investigating in 2017 after getting a a referral from the Insurance Fraud Bureau.

According to law enforcement, Haddad regularly enhanced damage and caused new damage to customer's vehicles to falsely inflate appraisal repair quotes. He then kept insurance checks without completing the necessary repairs on the customers' cars.

Haddad was implicated in part by surveillance video from one of his businesses that showed him using mallets, sledgehammers, and pieces of wood to intentionally dent five vehicles.