Report: Dying Inmate Threatened Despite His Pleas For Help

Staff at the Newport prison ignored a dying Black inmate’s pleas that he could not breathe and threatened him instead of providing lifesaving care, according to a report from the Vermont defender general’s office.

The report was released to journalists Wednesday, more than a week after interim Corrections Commissioner James Baker said investigations were underway into the death of Kenneth Johnson and that a different medical provider had been chosen to provide health care services to Vermont inmates.

Johnson, 60, was detained at the Northern State Correctional Facility in Newport while awaiting trial when he died on Dec. 7, 2019, because a tumor had blocked his airway, according to the report from the office that includes the Vermont Prisoners’ Rights Office. 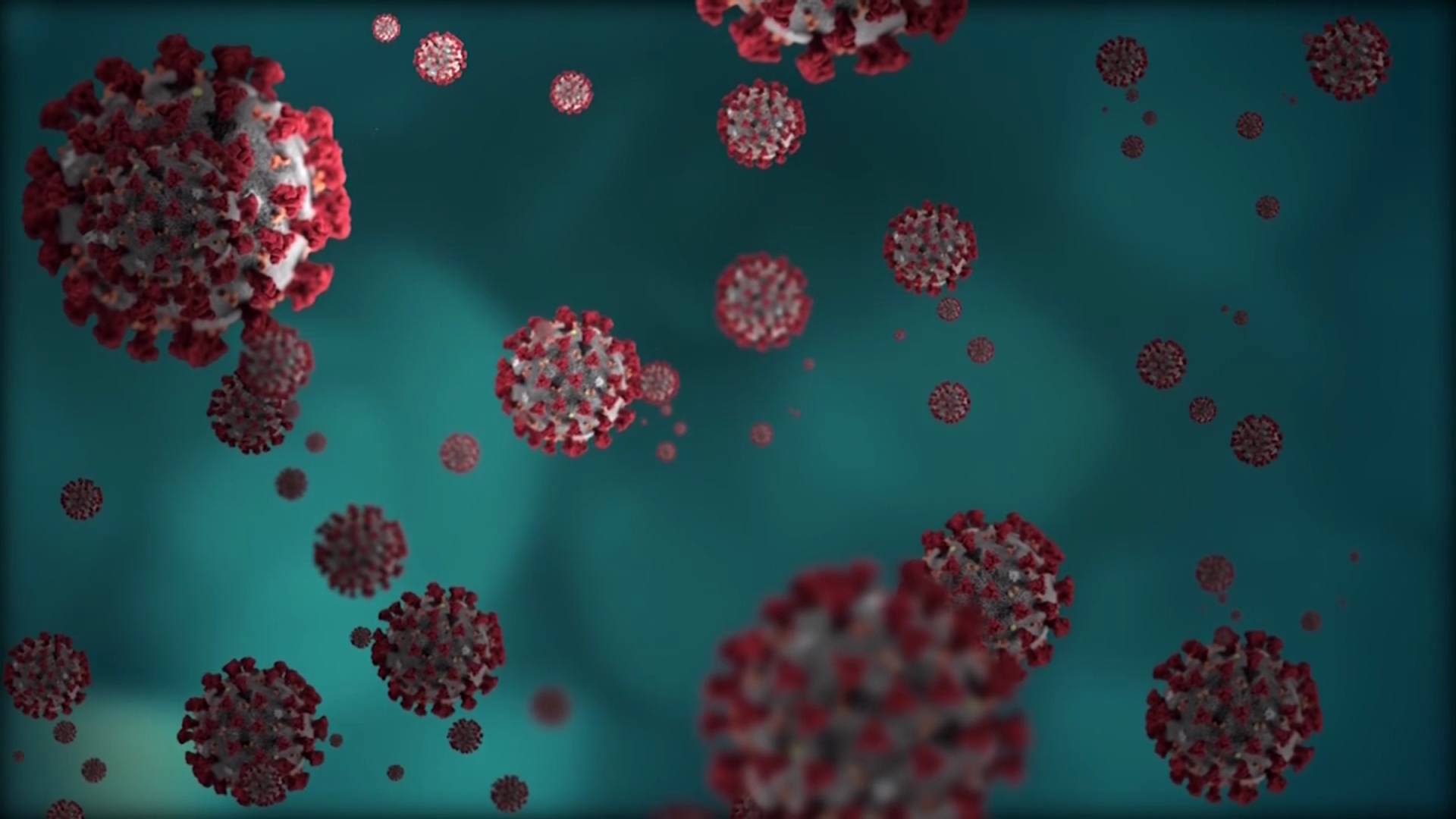 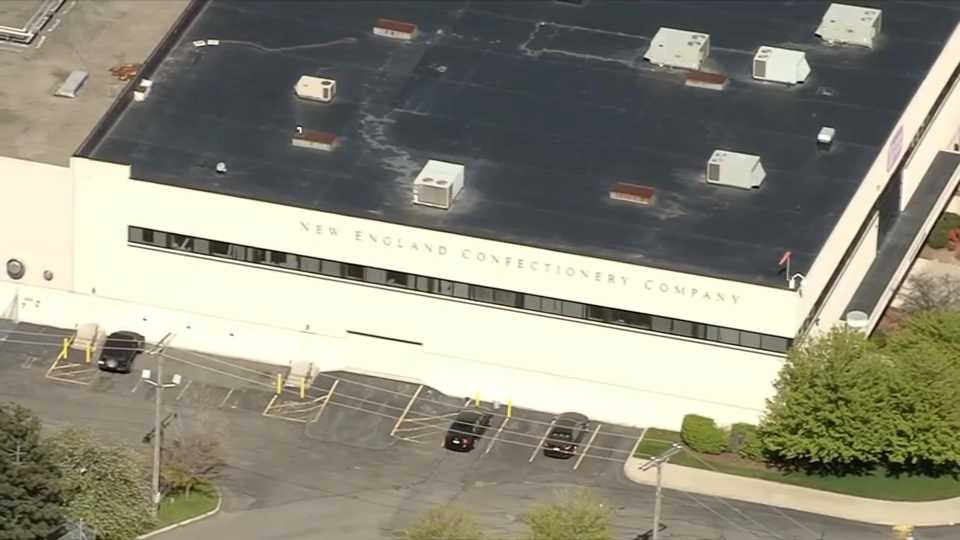 Johnson told nurses in the fall of 2019 that he had shortness of breath, worsening hoarseness, trouble swallowing and felt like something was stuck in his throat. Medical staff suspected chronic obstructive lung disease and gave him steroids. He was referred to an outside specialist after the steroids did not help but he died before the appointment.

While in the infirmary on Dec. 6, he showed signs of respiratory distress and said repeatedly that he could not breathe and needed to go to the hospital but medical staff failed to see the situation’s urgency. He was prescribed cold medicine by the on-call provider and nurses told him to stay in bed.

Journalist Tuck Woodstock has been on the ground in Portland covering protests in the city, and putting their own safety in danger to do so. Woodstock joined LX News to talk about the importance of independent and volunteer journalists to tell this story, and what they are seeing on the streets.

Johnson collapsed in the bathroom later that evening and again said he couldn’t breathe and asked for oxygen and to go to the hospital. A correctional officer walked him back to bed and observed that he was "flailing all over and would not sit still, stating he was getting dizzy … He kept panting and making a fuss saying he couldn’t breathe." The officer told him that if he didn’t "knock it off," he would be placed in a form of solitary confinement.

Johnson "died after hours of struggling to breathe while nearby nurses did nothing to help," said the report from Defender General Matthew Valerio. Nurses learned that he had stopped breathing from other patients, the report said. When the nurses checked him, he had no pulse. They started CPR several minutes later, which failed to resuscitate him, according to the report. He was taken by ambulance to the hospital, where he was pronounced dead.

One nurse said afterward that she did not perform adequate checks "because he was so fidgety," which the defender general’s office said is a sign of respiratory distress, according to the report.

Valerio recommended that the Department of Corrections hold medical provider Centurion "accountable for withholding timely life-saving care and conducting no subsequent administrative review." He also called for the state to look into whether staff actions constituted employee misconduct; review the actions of professional licensees and appropriately discipline; and for the DOC to reinstate an in-house physician as medical director and for the Legislature to mandate that as well as the timely review of all aspects of inmate deaths.

He also recommended that the DOC review training for correctional officers related to implicit bias and that the Vermont Human Rights Commission investigate the role that implicit racial bias played in the officers and nurses ignoring Johnson’s pleas that he could not breathe.

Baker said last week that the Corrections Department is conducting an internal and personnel review and has also asked the Human Services secretary and a law firm to look at how Johnson died in custody. He also announced that the Kansas-based VitalCore Health Strategies started, on July 1, its three-year contract to provide health care services to Vermont inmates, replacing Centurion. VitalCore’s nearly $20 million bid was the lowest of three bidders, including Centurion, corrections officials had said.