One man has been taken into custody after a shooting in Seekonk Saturday night.

Seekonk police received a report of shots fired at the intersection of Pine Street and Woodland Avenue. The caller told police of a possible suspect and described a car that drove away from the scene. No one was injured in the shooting, police said.

A 28-year-old man from Rehoboth was taken into custody after a police carried out a traffic stop in the area of Taunton Avenue and Hope Street, according to a news release. 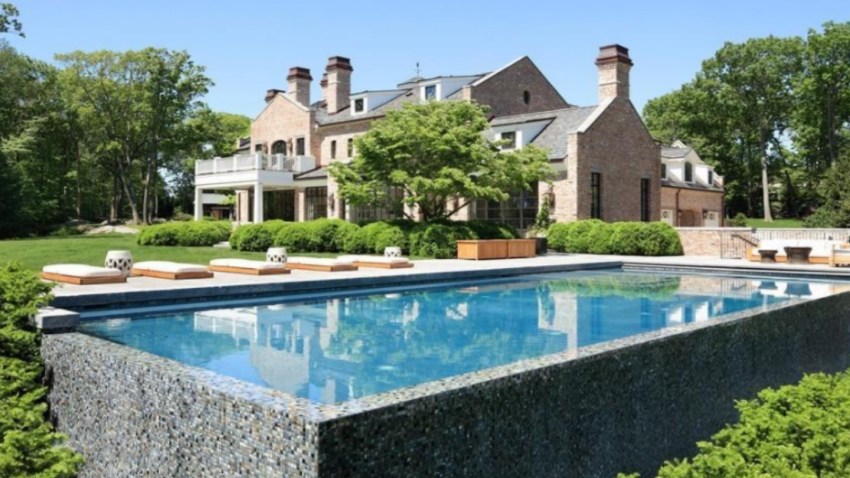 "Investigators have evidence to believe this was not a random act," police said.

Police are still investigating the incident.