Several New England states are among the absolute worst when it comes to safe driving, according to a new study from Everdrive.

The report on safe driving compiles five primary factors, including phone use in a vehicle speeding, rate of acceleration, harsh braking and poor turns.

Rhode Island was rated as the worst, with high rates of harsh braking and accelerations, as well as phone use and poor turning. 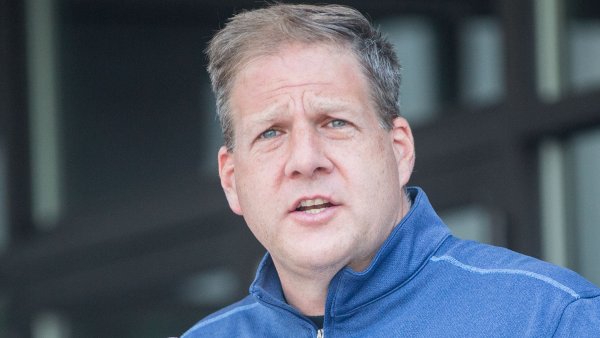 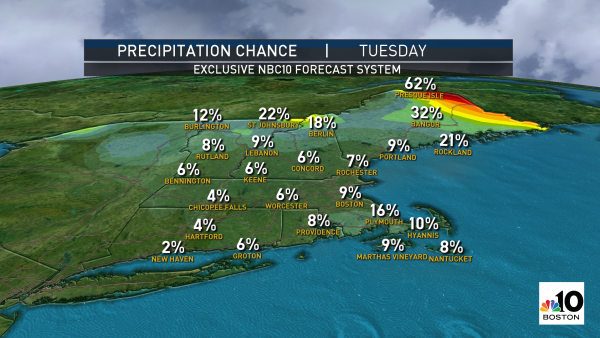 Connecticut came in right behind at 49, while New Hampshire came in at 46 and Massachusetts came in at 45.

Maine fared better, ranking at 18 on the list and Vermont was listed with some of the best safe driving with a rank of six on the list.

Montana was named as the state with the safest driving.

Everdrive says the most dangerous habit behind the wheel is speeding.