10/29/22 UPDATE: The victim has been identified as 19-year-old Christian Berryman, of Dorchester.

A man has died after gunfire broke out overnight in Boston's Dorchester neighborhood, according to the city's police department.

Boston police got a call for a reported shooting at around 12:40 a.m. Tuesday around the 30 block of Westville Street, the agency told NBC10 Boston. Officers found a man with an apparent gunshot wound, BPD said.

The man was taken to a nearby hospital, where he was pronounced dead, police said.

No arrests have been made, and an investigation is still underway. Anyone with information is urged to get in touch with homicide detectives at the Boston Police Department by calling (617) 343-4470. 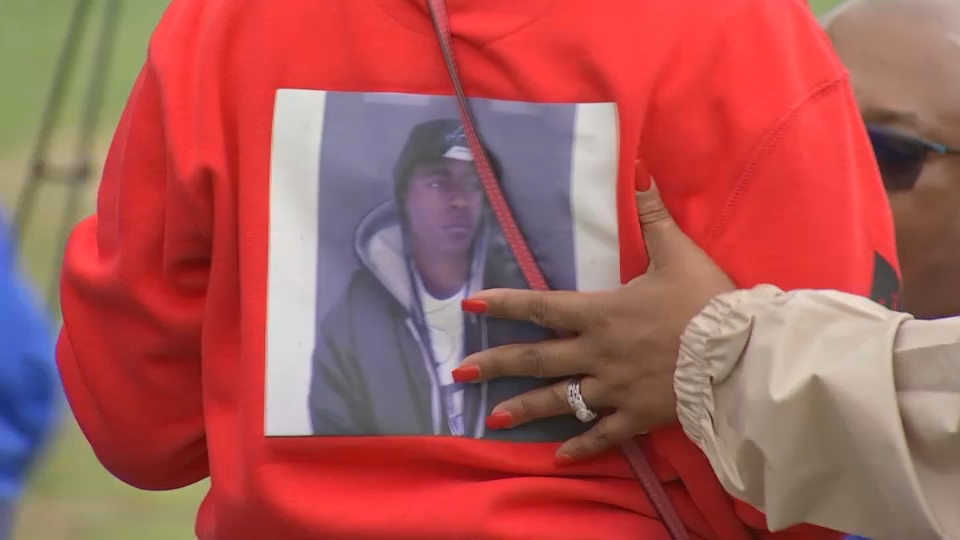