Donald Trump is reportedly considering a 57-year-old retired general from Rhode Island, who is a registered Democrat, as his running mate, according to the Washington Post.

Four people familiar with the vetting process told the Post that Trump is intrigued by the idea of tapping Flynn in order to project strength and know-how on national security. 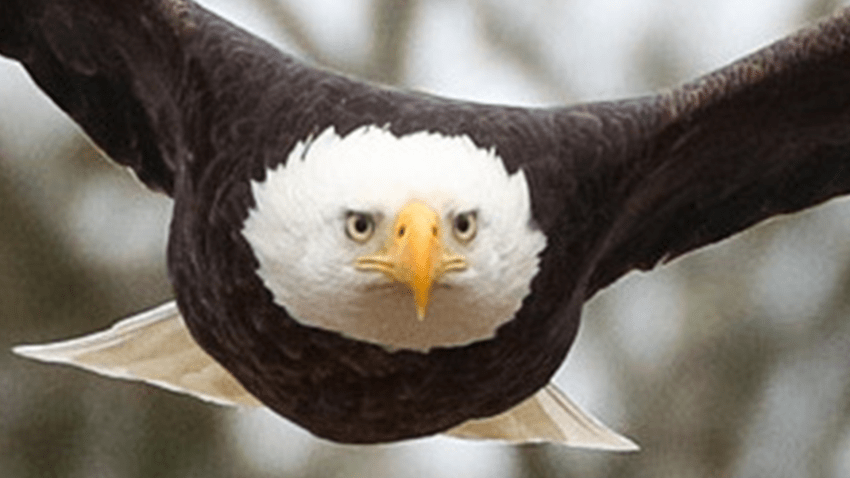 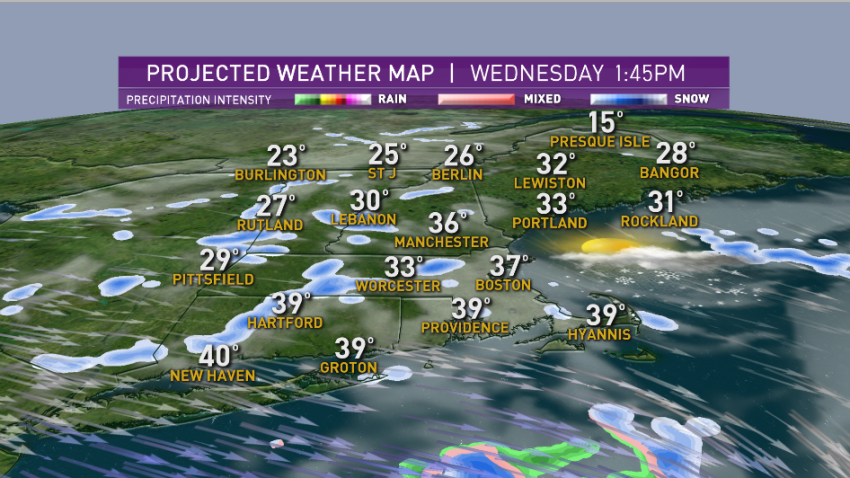 They also stated that this turn towards a military figure is driven by Trump himself, rather than his advisers. Trump believes that national unrest may demand a "tough and steady" presence alongside him on the ticket.

In an interview with the New York Post, Flynn did not deny tha the was under consideration. "All I would say is that I have been honored to serve my country for the past three decades and look forward to serving in other ways now that I'm retired from the U.S. Army," said Flynn, "I've been a soldier too long to refuse to entertain any request from a potential commander in chief."

Trump is reported to have said, "I like the generals. I like the concept of generals.  We're thinking about - actually there are two of them that are under consideration." Trump has been "really looking to go more the political route."

Flynn's book, "Field of Fight: How We Can Win the Global War Against Radical Islam and Its Allies," comes out July 12, 2016. The book demonstrates a willingness to be an attack dog, a role often played by vice-presidential candidates.