Two more people have died of the coronavirus in Rhode Island, bringing the statewide total to 10.

Gov. Gina Raimondo also announced 77 new cases of COVID-19. There are now 566 total cases of coronavirus in the state, 60 of whom are hospitalized.

"We've now been at this for exactly one month," she said. "One month ago, I reported our first case. For me, it feels like it was about a year ago, not a month ago."

Raimondo said that while it has been an anxious time, "it is astounding to me how much we as a state, the people of Rhode Island, have accomplished in the past 30 days in mounting this fight against the coronavirus."

She said the state has "massively" ramped up its testing efforts, with six swabbing sites and six labs across the state. There are now 500-plus tests being done each day, and she expects the daily capacity will be at 1,000 tests as of Thursday.

Rhode Island Gov. Gina Raimondo announces the state's first two deaths in the coronavirus pandemic and announces a sweeping set of new measures aimed at stopping its spread, including a stay-at-home order.

"We're getting ready for the surge, which will come, and then we're going to be fine," she assured residents. "We are working for the best and planning for the worst." 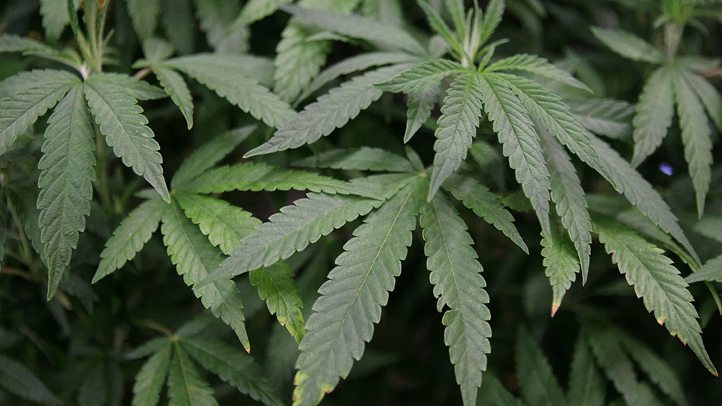 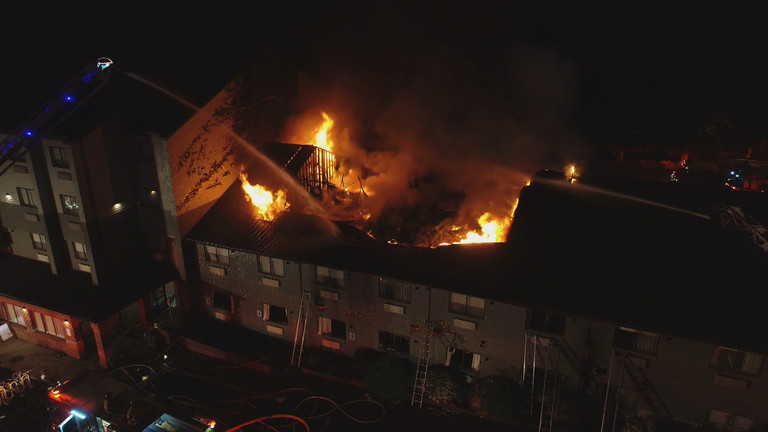 She said it's too soon to say when the peak will come and what it will look like, but hopes to be able to share that information soon.

Raimondo said she is now focused on bringing same-day testing to Rhode Island and improving contact tracing. She asked every resident to start writing down everywhere that they've been each day, so that if they do get sick it will be easy to trace who they might have spread it to.

On Tuesday, the governor called on part-time and retired health care workers to contribute to the response effort.

She also announced that Rhode Island's state beaches and parks will be closed effective Friday and the opening of campgrounds will be delayed at least until May 1.