Rhode Island Gov. Dan McKee on Wednesday announced he would lift the statewide mask mandate and proof of vaccination requirements for indoor public facilities on Feb. 11. He also said, pending an approval of an extension of his emergency powers, he would plan to extend the school mask mandate through March 4, at which point individual districts would have the power to decide on their masking policies.

"As a state and a country we have to learn how to manage COVID as we move from a pandemic to an endemic stage of the virus," McKee said. "It's all about having flexibility to adapt and emphasizing personal responsibility."

Officials said the March 4 date established for schools was in part based on the timing of the winter break, and that they hope this gives families and school districts enough time to plan ahead.

Public health officials continue to push vaccination, saying it is one of the best ways to protect against the virus and to reduce spread in the community.

This announcement comes as other New England states have opted to end face mask requirements at public schools, and as Rhode Island has seen a decrease in its test positivity rate and hospitalizations, as reported by the state's Department of Health COVID-19 Data Tracker.

According to McKee, Rhode Island's case numbers have dropped more than 94% since early January, and hospitalizations have dropped around 52% since mid-January.

Massachusetts Gov. Charlie Baker announced Wednesday that his state will lift school mask mandates at the end of the month. Connecticut Gov. Ned Lamont announced the same earlier in the week. McKee said he has been coordinating with other states on how to handle COVID-19 restrictions. 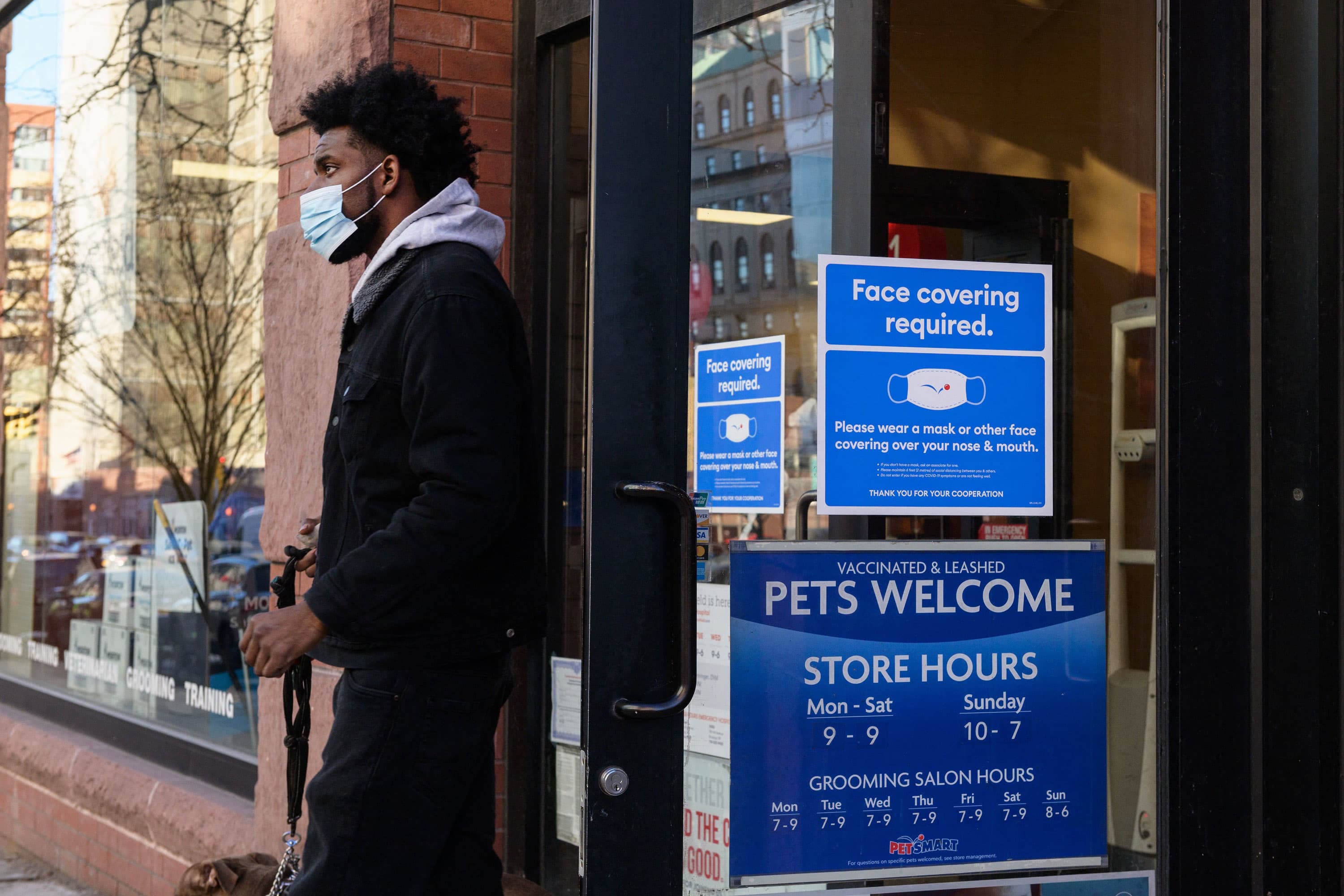 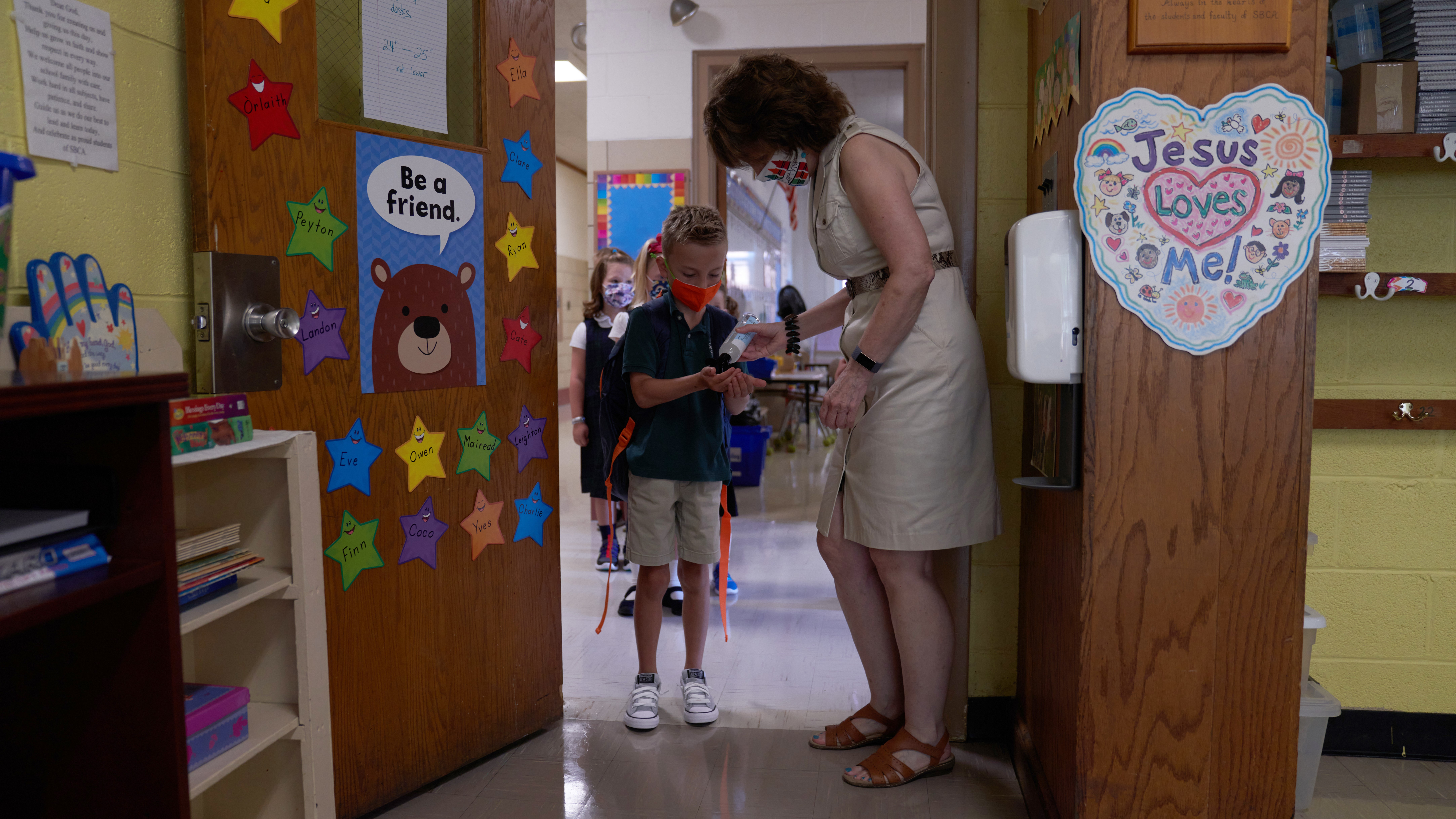 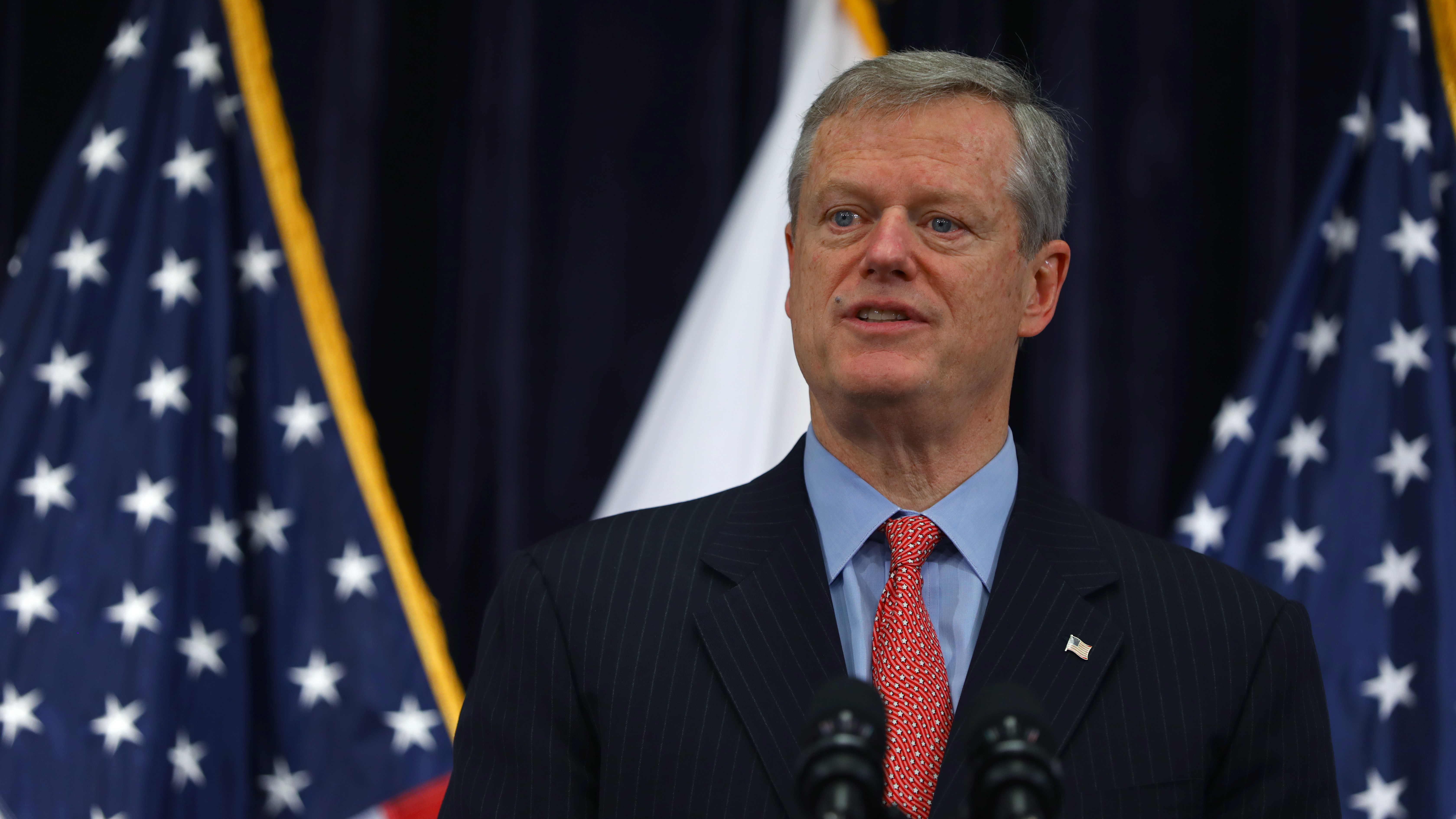