A panel voted Wednesday to approve new voting districts for the state legislature and congressional seats in Rhode Island, with a last-minute change.

A change to the House districts in East Greenwich stirred passionate debate for weeks, prompting mapmakers to draw an adjustment before the vote, the newspaper reported. But a change to the border of Senate districts that had tracked along the town line between Smithfield and Lincoln was made shortly before the meeting without the same discourse.

"The changes came in at 5:30 (p.m.) and the meeting started at 5:35,” Sen. Gordon Rogers said. "We basically took an oath to be transparent and open and have a fair process and I would hate to see it tainted."

The new maps also incorporate a change the panel approved last week that will count about 1,000 inmates at the Adult Correctional Institute at their former addresses, rather than as residents of Cranston, where the prison is located.

The maps next go to the General Assembly, where they could be changed again, the newspaper reported. 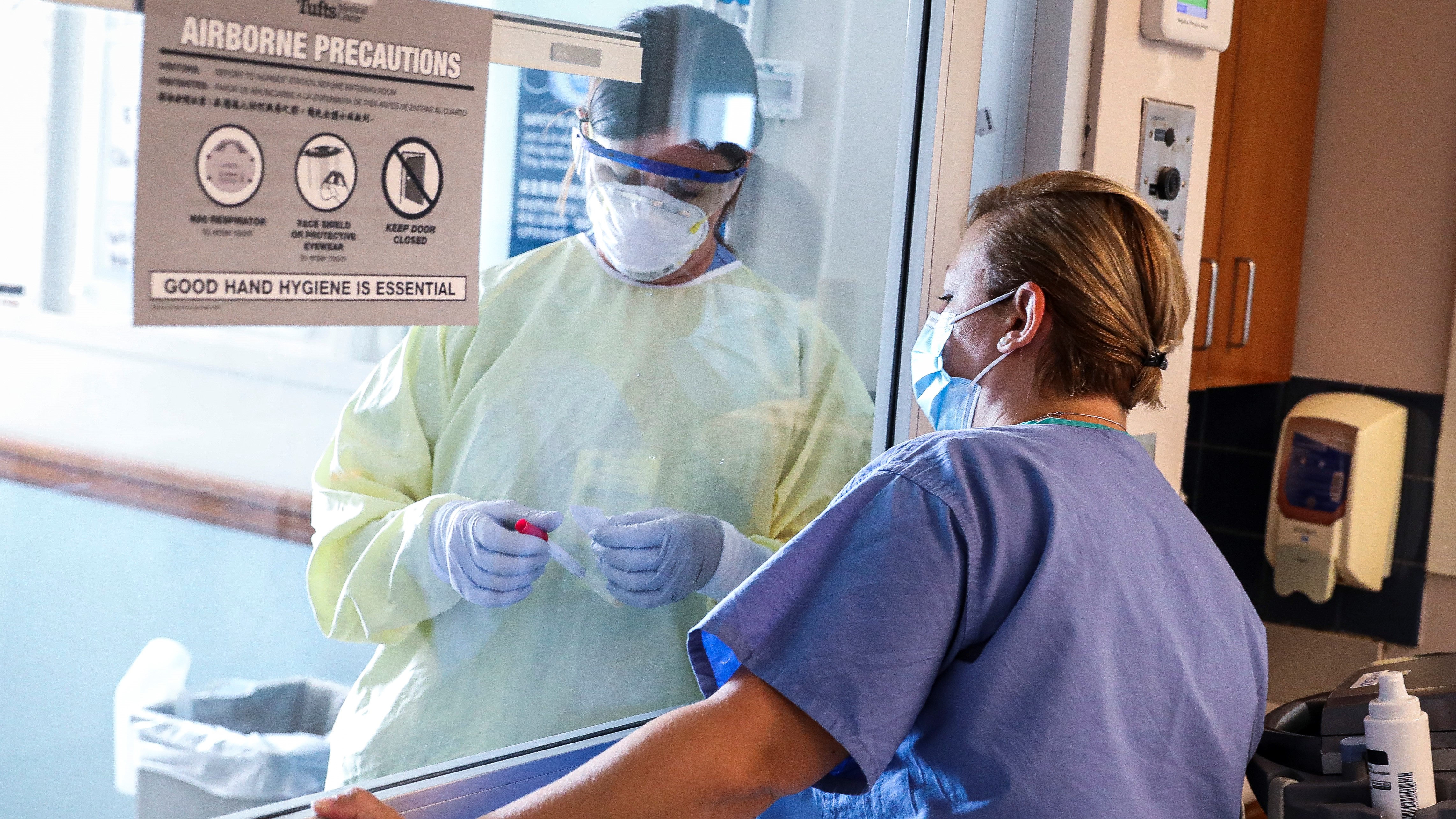 What We Can Learn From a RI Hospital's COVID Outbreak — Could It Happen in Mass.? 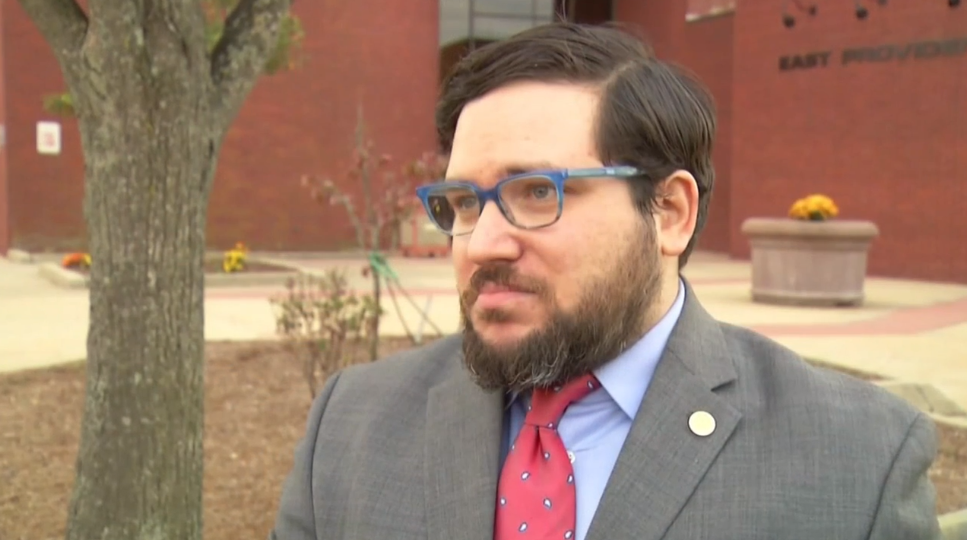