Police received numerous calls about a car driving on one of its rims on Route 3 shortly before 7 p.m. Thursday.

Coventry Police tried to pull the truck over, but she continued driving at "a low rate of speed," according to officials, crossing into the town of West Warwick.

Dunham allegedly led the officers through several neighboring communities, as well as onto the highway, before ultimately turning into a dead end neighborhood in East Greenwich. She stopped in a private driveway, police said, and was subsequently taken into custody.

Police said that alcohol did not appear to be involved, the speed limit was never exceeded and there were no reported injuries or additional property damage.

Dunham is currently being charged with possession of a stolen car, reckless driving and eluding police, obstructing an officer and operating on a suspended license. Dunham is facing two additional charges stemming from her conduct at Coventry Police Headquarters: assault on a police officer, who has minor injuries, and resisting arrest.

Dunham was held overnight at the Coventry Police Department and is due to be arraigned Friday in Kent County Courthouse. 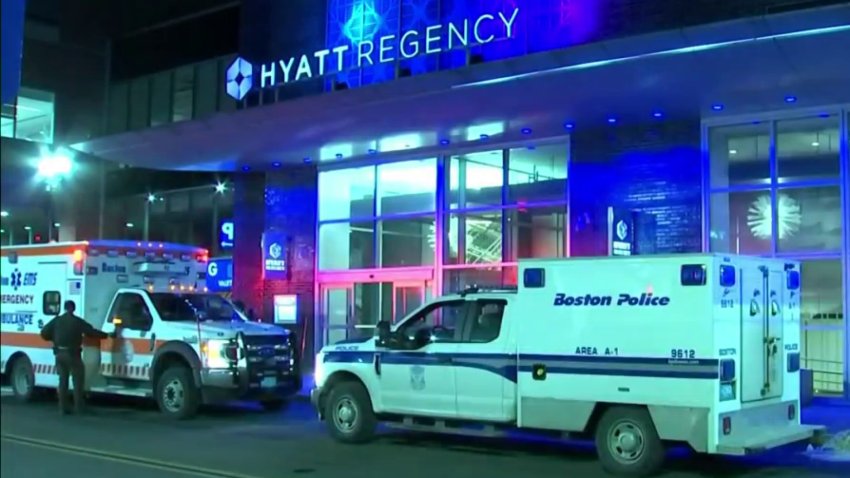