The Rhode Island Supreme Court on Wednesday upheld a 2019 state law that protects abortion rights in the state when it rejected a legal challenge to a lower court’s decision.

The decision came just two days after Politico reported that a U.S. Supreme Court draft opinion was leaked suggesting that a majority of the justices are prepared to overturn the 1973 Roe v. Wade opinion that legalized abortion nationwide.

The state high court’s 27-page opinion upheld a Superior Court judge’s decision to dismiss a challenge to the law known as the Reproductive Privacy Act, brought by anti-abortion activists, who argued that the law violated the state constitution.

The activists claimed in their challenge that the lower court committed “reversible error by dismissing their claims based on lack of standing; reaching the merits of the case; and shifting the burden of proof to the plaintiffs.”

But the state high court rejected those arguments while acknowledging that the case "involves a monumentally controversial issue as reflected in a deep and enduring societal divide." 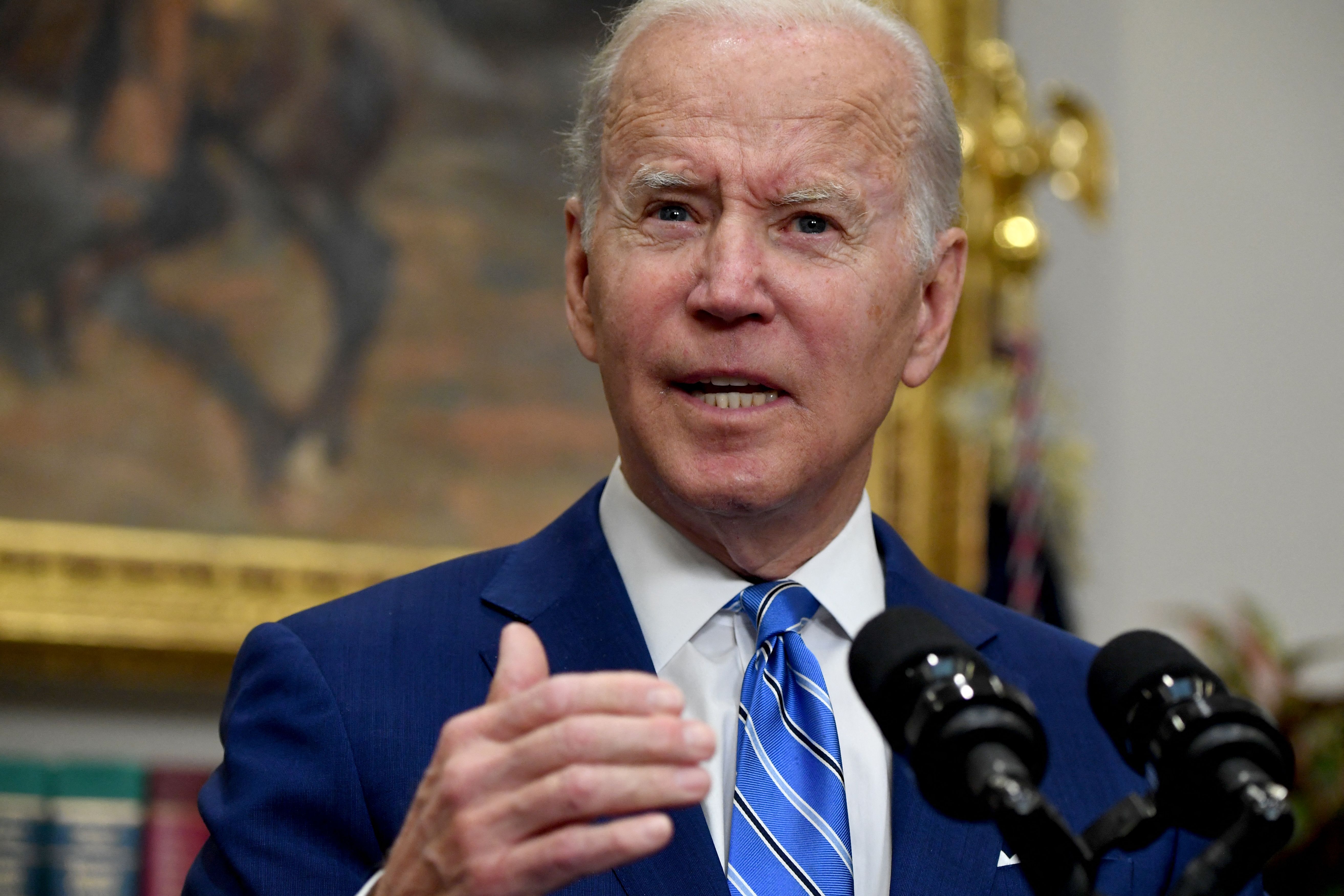 Biden on SCOTUS Opinion: ‘This is About a Lot More Than Abortion'

Rhode Island’s 2019 law says the state will not restrict the right to an abortion prior to fetal viability or afterward if an abortion is necessary for the health or life of the mother. It repeals older state abortion laws deemed unconstitutional by the courts.

Democratic State Attorney General Peter Neronha, whose office defended the state in the case, welcomed the decision on what he called a “meritless” legal challenge.

“The passage of the Reproductive Privacy Act and its continued viability ensures, during an uncertain national climate, that Rhode Island will not return to the days of illegal and unsafe abortions that put the lives of women in danger and created criminal liability for physicians,” he said in a statement.

Diane Messere Magee, an attorney for the plaintiffs, said in a social media post that her clients are disappointed but view the decision “in light of the pending U. S. Supreme Court decision likely overturning Roe and Casey.”

One of the plaintiffs also released a statement through Magee.

“I do not subscribe to the entirety of the language in the majority’s opinion that leads to that dispositive holding,” Servants of Christ for Life President Tyler Rowley said. “Despite this decision by the R.I. Supreme Court, we will continue to speak for the children who cannot speak for themselves.”

An appeal to the U.S. Supreme Court is being considered, Magee said.