The boy is a student at Hope High School

A teenager was stabbed in at Kennedy Plaza Tuesday, a bustling area on Providence, Rhode Island's downtown area, according to NBC affiliate WJAR.

The 16-year-old boy was stabbed multiple times — in the head, back and arm, WJAR reported, citing police.

He went into surgery at around 5 p.m., and was in stable condition.

The boy is a student at Hope High School.

Police said a person of interest was detained, but charges had not been filed. 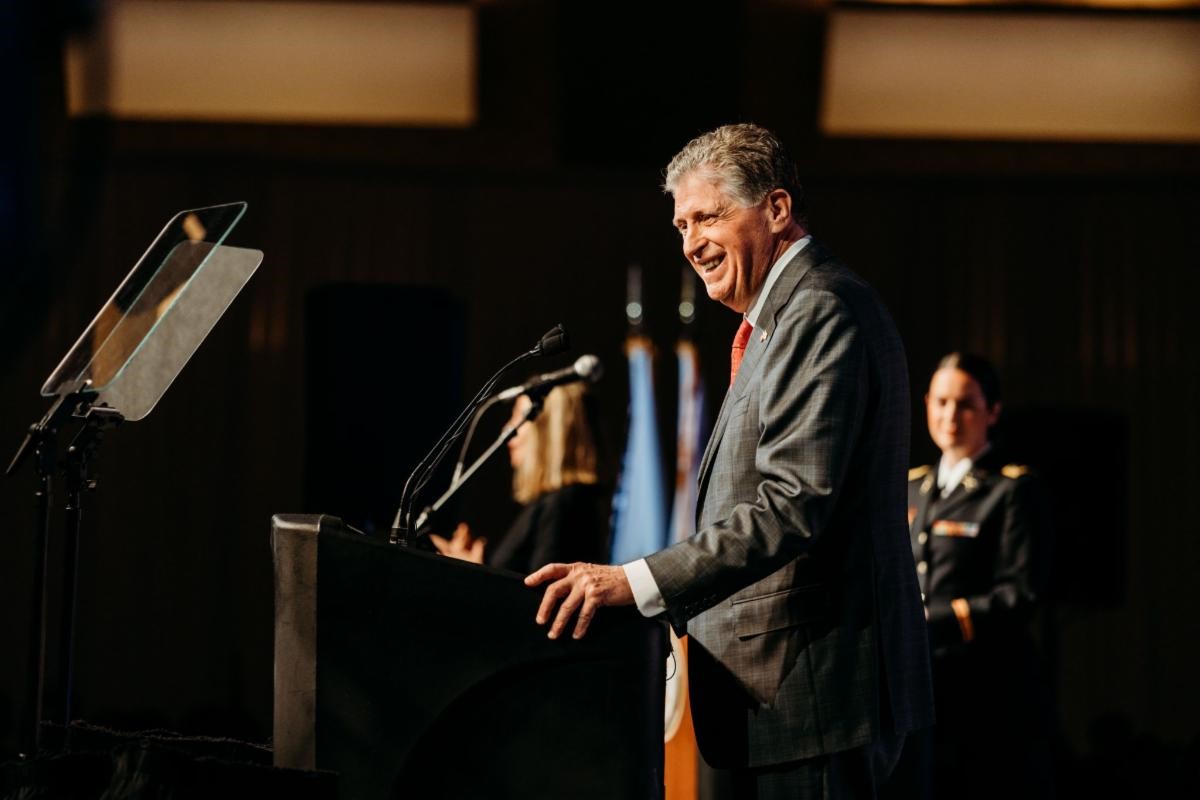 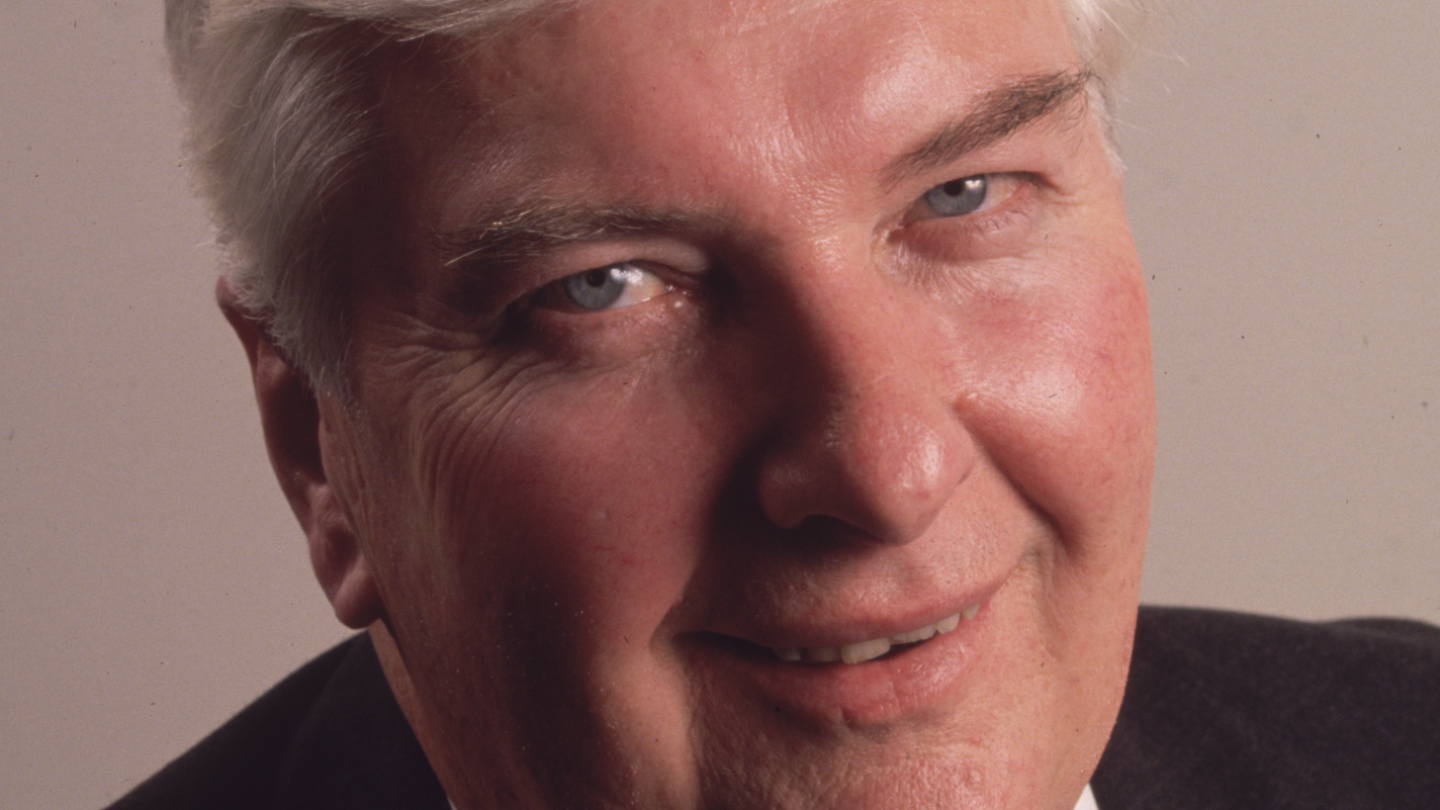