Police say a 4-year-old child found unresponsive at the bottom of a Rhode Island hotel's swimming pool remains in the hospital.

Pawtucket police said Monday that the child remains in critical care at to Hasbro Children's Hospital in Providence.

Detective Sgt. Christopher LeFort said in a statement the child was swimming with family and went missing in the Hampton Inn's pool at about 8:30 p.m. Friday. 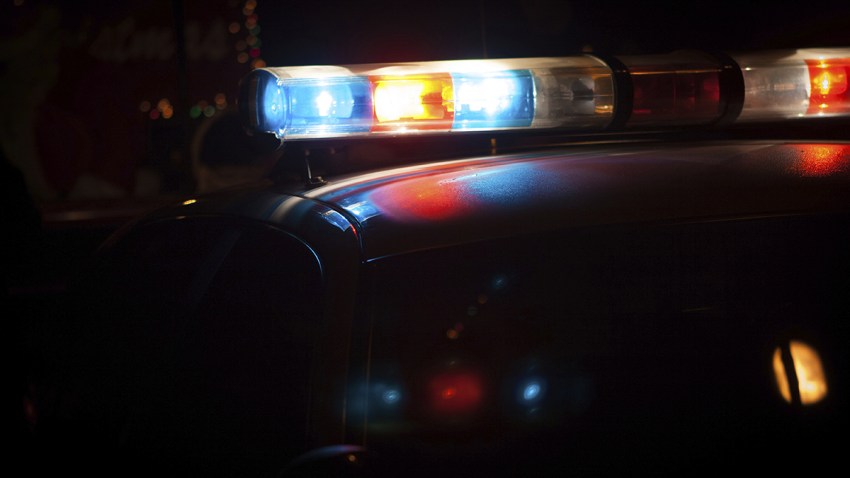 The child was located unresponsive at the bottom of the pool.

Life-saving measures were performed by the family and Pawtucket emergency medical services personnel before the child was brought to Hasbro's and placed on a ventilator.

Police determined there was no criminal wrongdoing and say the incident was accidental.