Crews have been busy correcting graves and notifying families since the acts of vandalism were discovered. 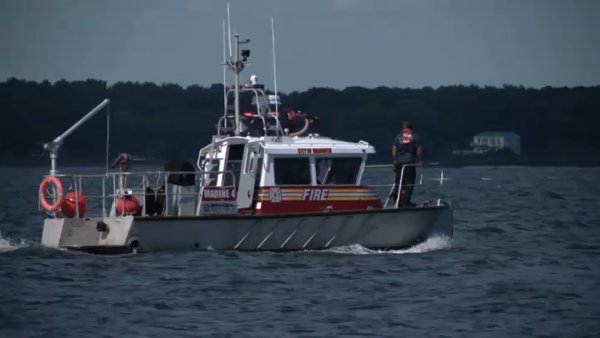 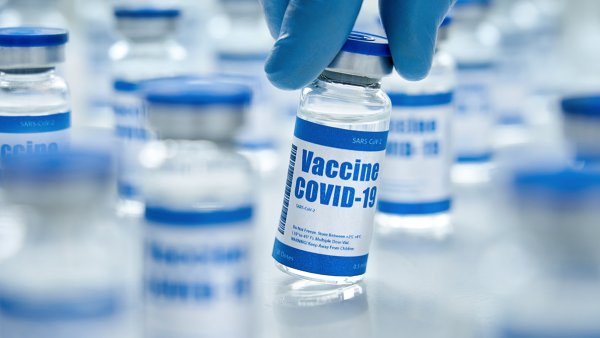 A spokesman for Mayor Jorge Elorza says most of the stones were not significantly damaged despite being tipped or pushed over. Many of the desecrated graves belonged to people who died within the last 20 years.

Parks Department Superintendent Wendy Nilsson says the damage was scattered with "no rhyme or reason."

It's unknown if police have any suspects at this time.