A fifth suspect in the beating and stabbing death of a Rhode Island man killed after he left a Providence nightclub has been held without bail.

Emery Page Janarelli, of Providence, was arraigned Monday on a first-degree murder charge in connection with the June 30 slaying of 28-year-old Stephen Cabral. He did not enter a plea. An email was left with Janarelli's attorney.

Police say a group of eight men punched, kicked and stabbed the victim from North Providence in a pharmacy parking lot near the club. 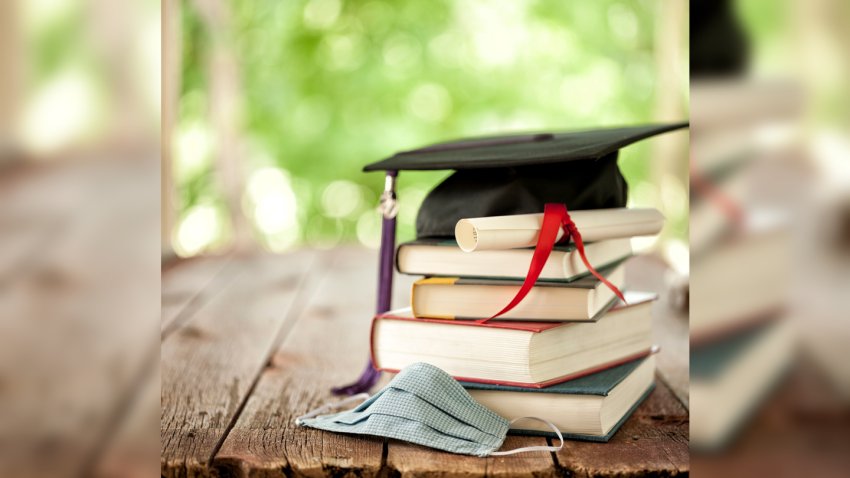 Police say everyone involved had been at Club Seven earlier that night. The club has been temporarily shut down and police are asking that it be closed permanently, although the owner says his business had nothing to do with the killing.