According to necn affiliate WJAR, the charges originated from an incident in North Kingstown.

Watson was pulled over in Connecticut in April 2011 and was charged with possession of marijuana and drug paraphernalia. The charges were eventually dropped.

He was also stopped in January 2012 in South Kingstown and was charged with marijuana possession and having open cans of beer in the vehicle. 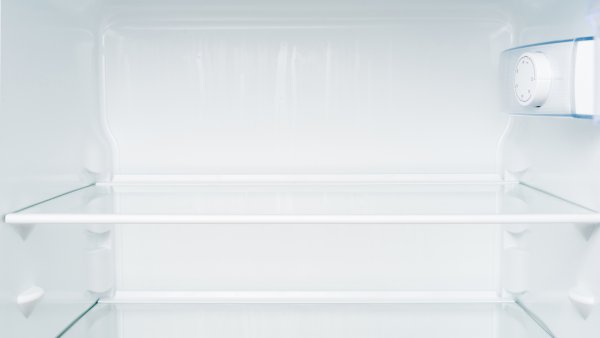 A pre-trial date was set for June 7. He pleaded not guilty in court Wednesday and was released on personal recognizance.