The mayor of Providence, Rhode Island, says the newest members of the city's police force represent a "giant step forward" in terms of diversity.

Of the 55 recruits who graduated Monday, 38 are minorities, 18 are first-generation U.S. citizens and 12 are women. There were more than 2,200 applicants to the academy.

Lt. Kevin Lanni, director of training, said the new officers studied a redeveloped curriculum that emphasizes civil rights. The class is also the first to be trained in the use of body cameras. 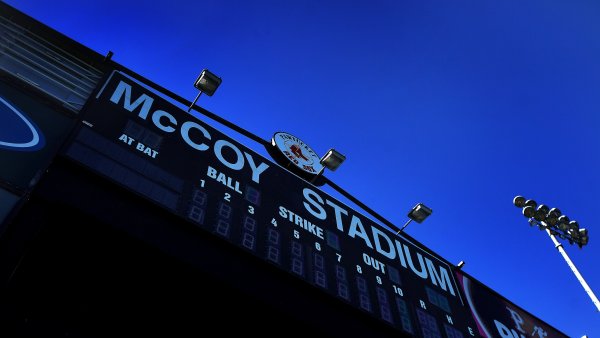 Mayor Jorge Elorza said the graduates are "truly the cream of the crop."