Lawmakers Consider Arming Police at All State Colleges in R.I.

State lawmakers are considering whether campus police should be armed at Rhode Island's public colleges.

The House Judiciary Committee will consider a bill Wednesday that would mandate armed campus police at public colleges in the state, including Rhode Island College and the Community College of Rhode Island. Democratic Rep. William O'Brien introduced the measure.

The proposal comes after recent school shootings like the one at a high school in Parkland, Florida that left 17 people dead. 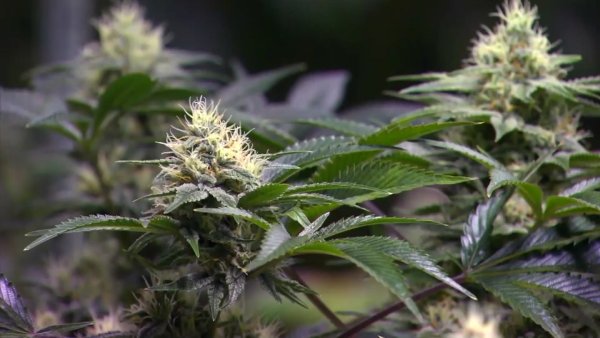 Police at the University of Rhode Island have been armed since 2015, but the other colleges have unarmed officers.

The bill says officers would have to pass a training course provided by the Rhode Island police officers commission of standards and training.