Police are investigating how a severely malnourished dog that later had to be euthanized ended up wandering the streets of Coventry.

The city's animal control officer responded and determined that the gray, neutered male pit bull was in need of immediate veterinarian attention. 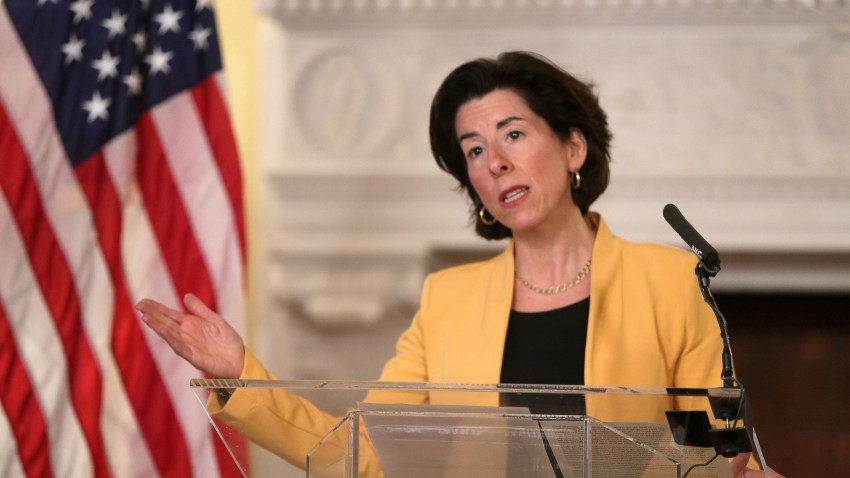 The dog was taken to Ocean State Veterinary Specialist where a veterinarian examined the animal and given its "apparent level of suffering" decided it had to be "humanely euthanized."

Police are asking anyone with information about the dog, its owner or how it wound up roaming the streets, to contact them.