A Massachusetts man charged with randomly stabbing an employee at a Rhode Island Rite Aid pharmacy is being held on $100,000.

He was arraigned in court Friday on charges of assault with intent to murder, according to affiliate WJAR. 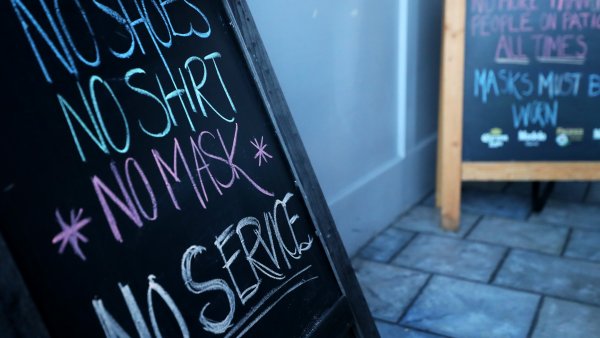 Gallant was ordered to undergo a mental health evaluation.

It's not clear when Gallant’s next court appearance will be.