The head of a Rhode Island private school is once again announcing the closing of school by taking to YouTube and singing.

This time, Matt Glendinning is channeling his inner Adele to parody the international hit "Hello." 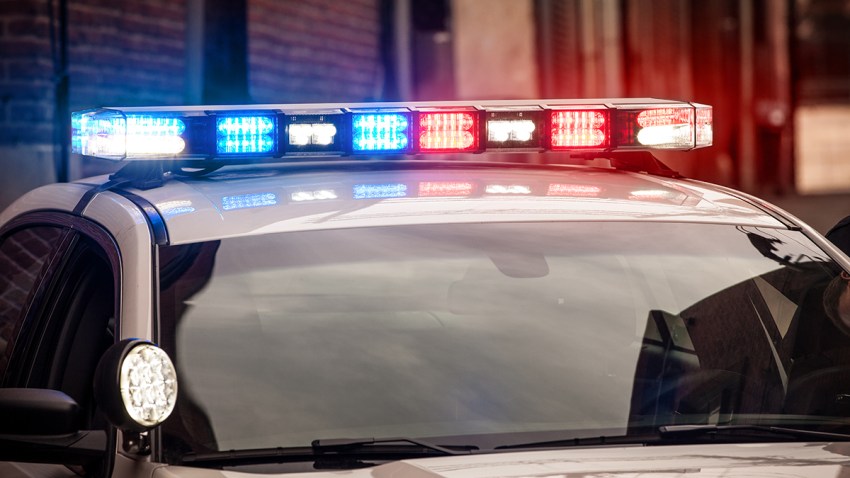 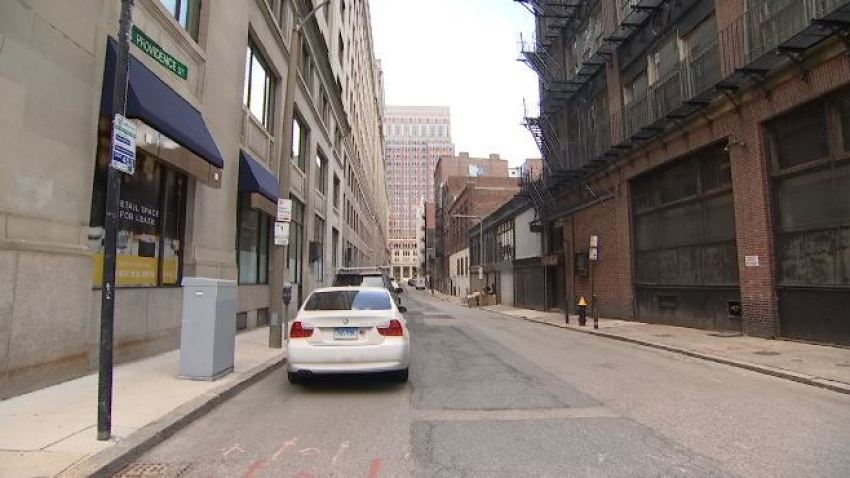 The Moses Brown School in Providence is closed on Friday due to snow.

A winter storm warning has been issued across several portions of New England. Some areas could see up to eight inches of snow.

St. John's Preparatory School in Danvers, Massachusetts, joined in on the fun by releasing this snow day video.

And, Northbridge, Massachusetts, has released a hilarious winter storm day video, too.

What will they think of next?! Stay safe out there, everyone.

If you have any snow photos or videos that you'd like to share with us, send them along by emailing: shareit@www.necn.com.