New York Police Department Commissioner Bill Bratton spoke about the killings of two New York City police officers at a press conference on Tuesday morning in Rhode Island, saying he was disappointed that people plan to continue protesting while the officers are mourned.

"Some of the groups have indicated that they would intend to protest during this mourning period," said Bratton. "I think that's unfortunate. But we will deal with those protests as we always have - professionally and responsibly."

Bratton was in Rhode Island to pick up his car. He was in Boston Saturday when the shootings occurred and was given a police escort from Boston to Lincoln, Rhode Island, where he dropped off his car. He was then brought to TF Green Airport in Providence, where a New York Police Department helicopter brought him back to New York.

While he was in Rhode Island on Tuesday, he thanked Rhode Island State Police for their help, and spoke briefly with reporters about Saturday's shootings.

Officers Rafael Ramos and Wenjian Liu were killed Saturday by Ismaaiyl Brinsley, who ambushed them in their squad car.

Brinsley ran into a subway station before turning the gun on himself and committing suicide.

Police say he was angry about the decisions of grand juries not to indict police officers in the killings of Eric Garner in New York and Michael Brown in Ferguson, Missouri, both unarmed black men. 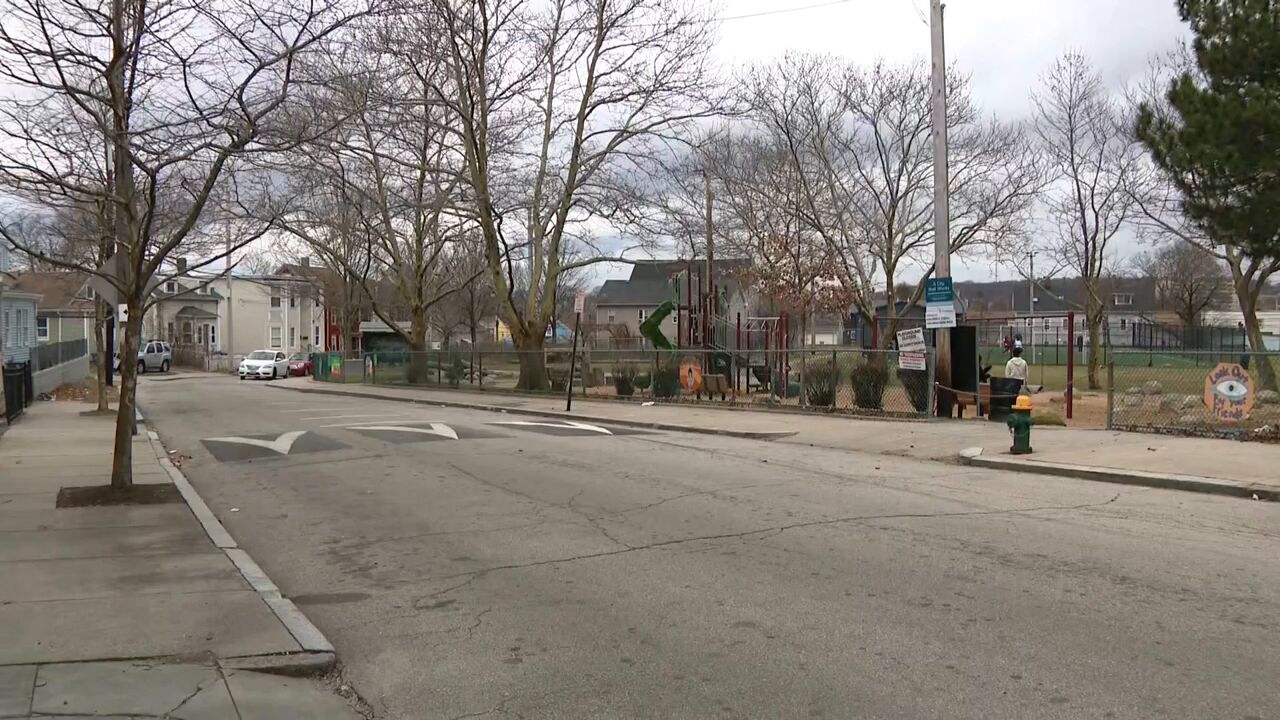 Teen Injured in Drive-by Shooting Over the Weekend in Providence 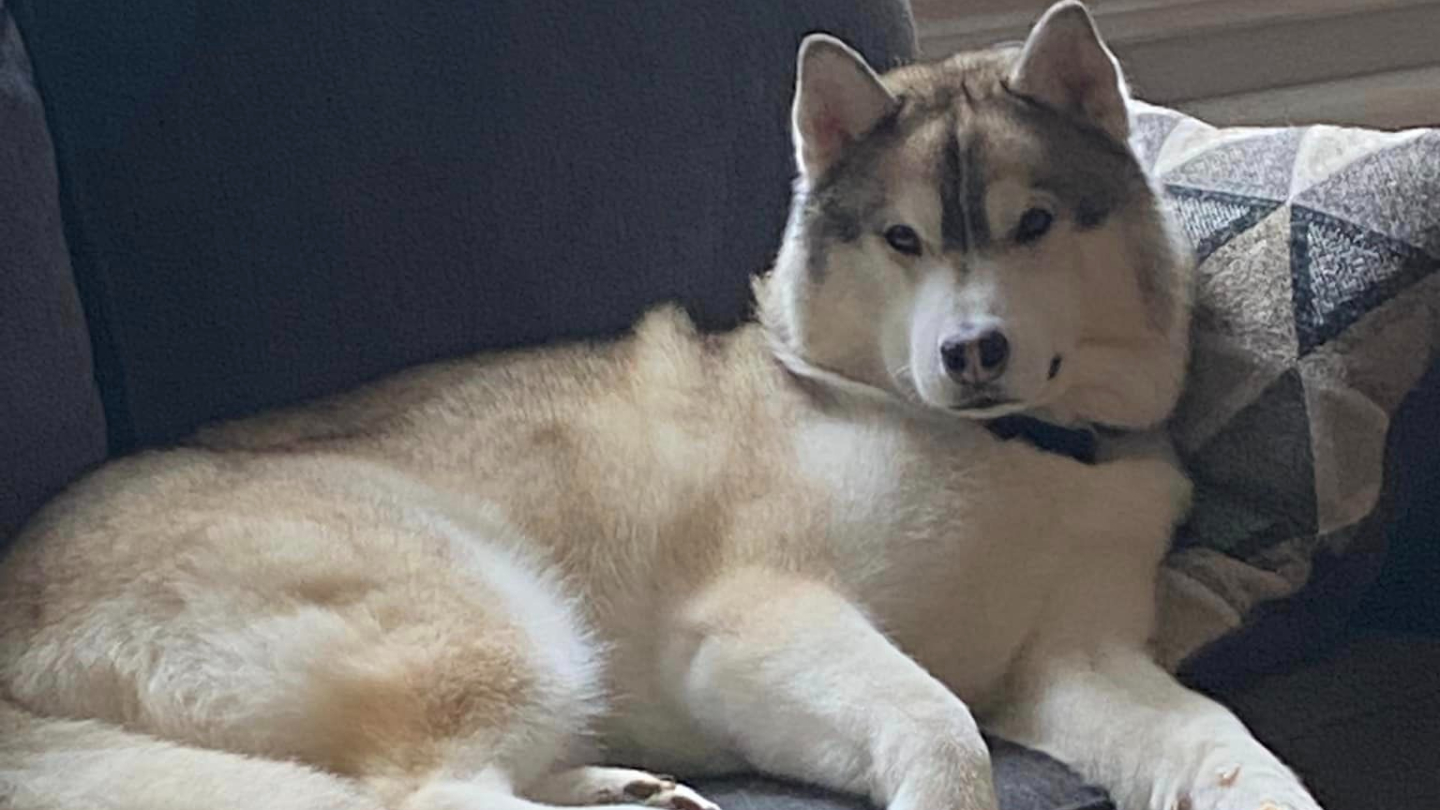 According to officials, Brinsley shot his girlfriend in Baltimore County, Maryland, before making his way to New York.

"We had been tracking him through his phone device all the way from Maryland, and then he dumped the phone in Brooklyn," said Bratton. "For two hours, we had no trace of him."

Bratton said that while these are indeed "difficult times" for police, vigilance and technology will add to police officers' safety.

"The good news is that, despite a lot of the demonstrations against the police, that American policing has done an extraordinary job," said Bratton. "We've come a long way."

He said the funeral for Officer Ramos will be held on Saturday, but funeral arrangements for Officer Liu have not been finalized.