A stalled contract negotiation between teachers and the Warwick School District in Rhode Island escalated Thursday when 83 teachers called in sick.

Now, the teacher's union is being accused of a coordinated protest.

The union is denying that, accusing district leaders of trying to undermine their reputation and bargaining power with false information.

"They're playing games, because they want everyone to think they're in the right, and we're in the wrong," Darlene Netcoh, the union's president, said.

The sick calls impacted some of the 21 schools in the district. But the union says that can happen this time of year because it's cold and flu season.

On Wednesday, Warwick Superintendent Phil Thorton sent out a district-wide memo and email to parents, saying "we have received several credible reports that the Warwick teachers union is pressuring its membership to 'call in sick,' in an attempt to disrupt schooling as a way of protesting the state of teacher contract negotiations."

Thornton would not comment for this story. But he admitted in the letter it could have been a rumor, and that he wanted parents to be prepared in case classes had to be cancelled. 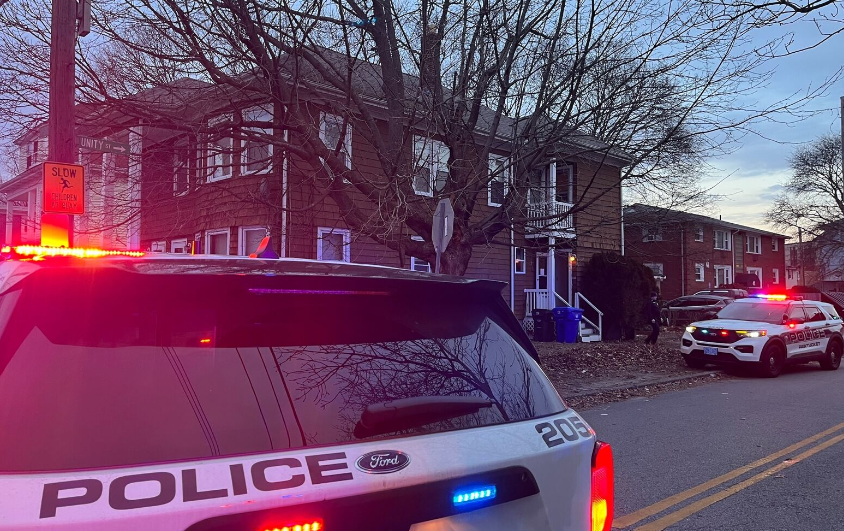 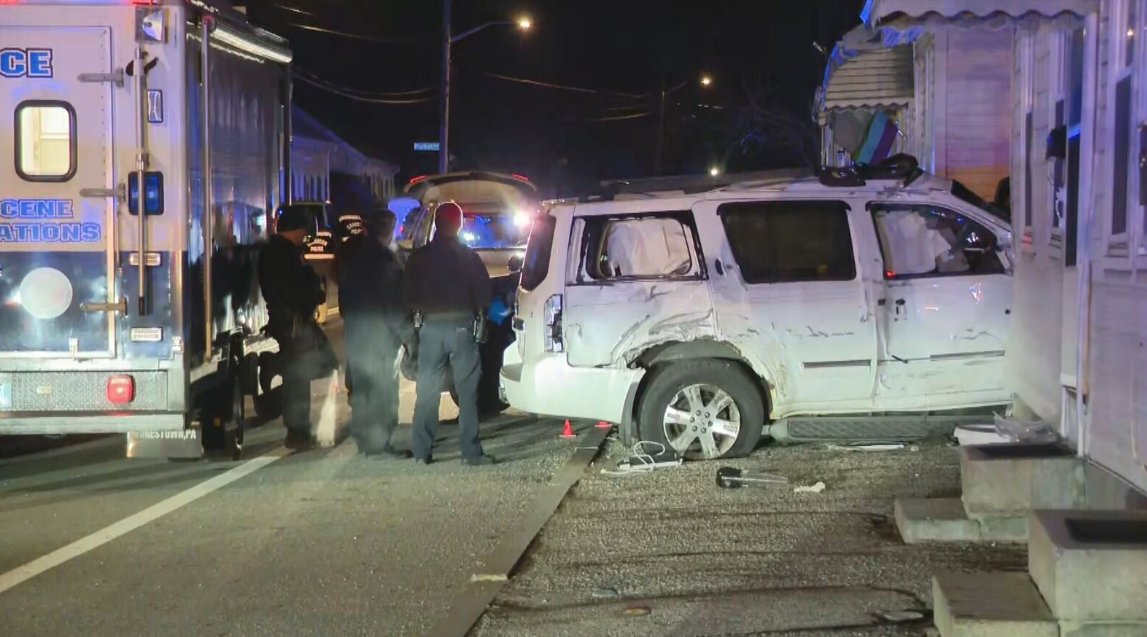 The teacher's union says the school district walked away from contract negotiations earlier this month, and there's no date set to resume talks. Those 83 teachers make up about 10 percent of all teachers in the district.