Jesse Gabriau, 26, was on home confinement, according to necn affiliate WJAR

A Coventry, Rhode Island, man awaiting trial on child molestation charges had been accused of attacking two correctional officers, injuring one severely, and fleeing the scene.

Jesse Gabriau, 26, was on home confinement, according to necn affiliate WJAR.

He was called to the Adult Correctional Institutions to change the battery in his ankle bracelet Monday night.

Police said he Stephen Orteau, 52, and Joseph Gaulin, 61, smelled alcohol on Gabriau's breath and tried to stop him for violation of bail conditions.

Police said Gabriau attacked the two with one handcuff on and fled the scene.

Gabriau was arrested at an apartment in West Warwick early Tuesday morning.

Loretta Biscoglio, 46, who lives at the apartment, was arrested for obstructing police for refusing to open the door for officers. 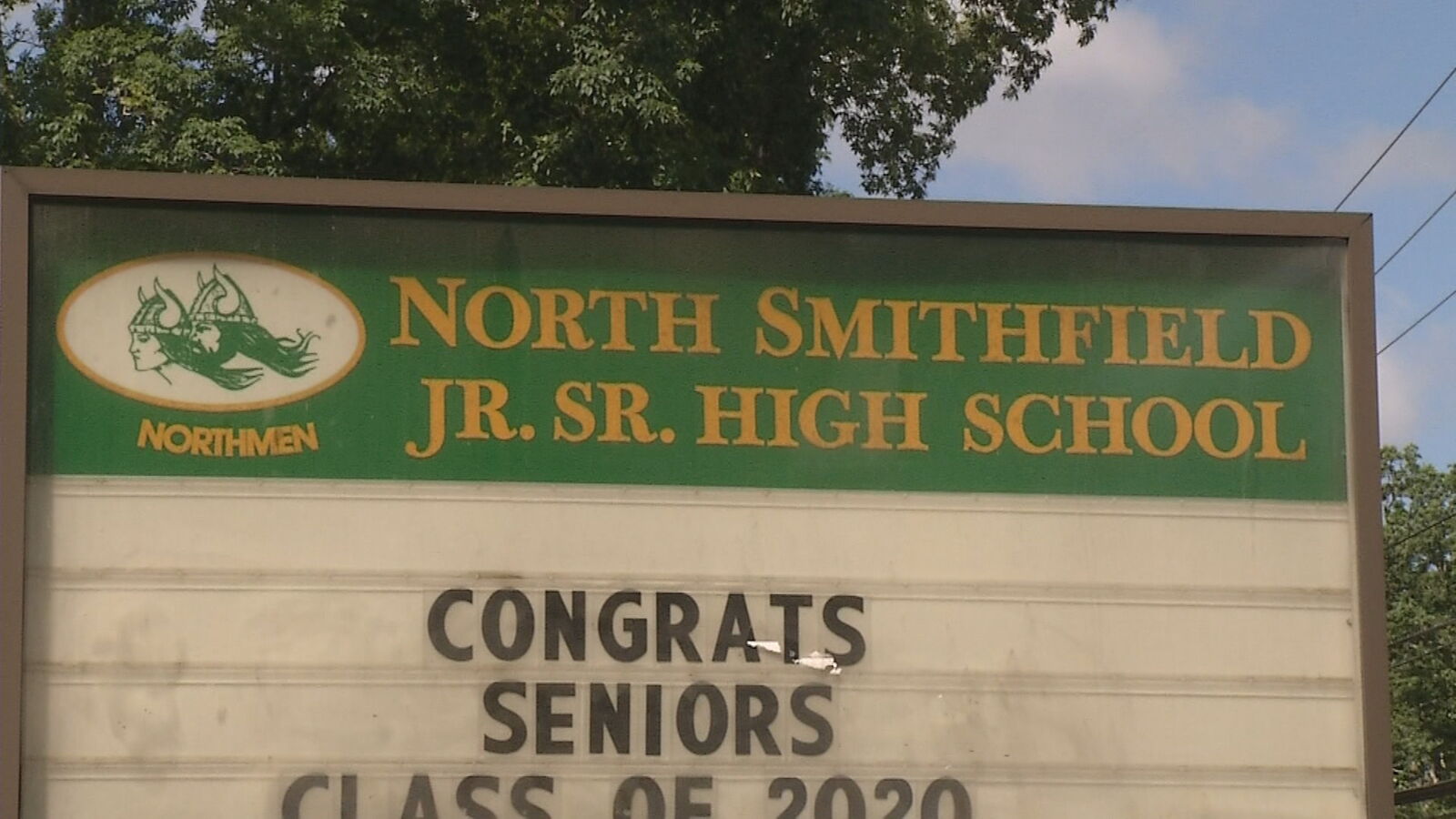 He was held without bail following an appearance in court Tuesday.

Both officers were treated and released.