A protester who refused to leave the Rhode Island State House over Democratic Gov. Gina Raimondo's support of a proposed power plant in Burrillville has been arrested.

Another protester says the woman arrested Tuesday is a mother of two young sons.

Rhode Island Capitol police Chief Joseph Little said the building closed at 4:30 p.m. and anyone who refused to leave could be charged with trespassing.

More than a dozen protesters from the Fighting Against Natural Gas collective began a sit-in Tuesday afternoon in the governor's formal reception area. 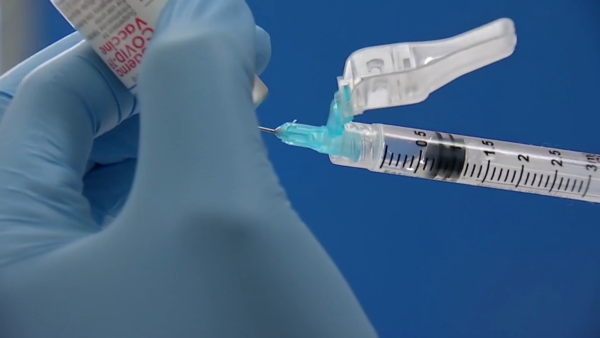 Providence protester Nick Katkevich said the woman planned to stay until Raimondo met her demands or she was forcibly removed. Other protesters voluntarily left after police arrived.