Rev. Jacek Ploch was reportedly arrested at about 9:30 p.m. Sunday after striking a pedestrian

A Rhode Island priest facing drunken driving charges has been placed on administrative leave by the Roman Catholic Diocese of Providence.

The diocese in a statement Monday said the Rev. Jacek Ploch "is not permitted to minister as a priest" while on leave.

The 38-year-old Ploch was arrested at about 9:30 p.m. Sunday after police say he struck a pedestrian in Warwick. Police say his blood-alcohol content was higher than .15%.

The 38-year-old male victim was hospitalized. 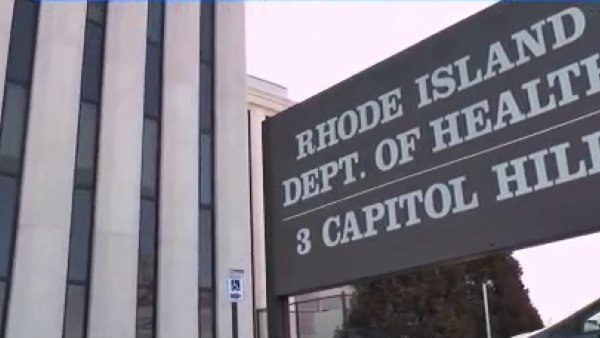 Ploch is pastor at Our Lady of Czenstochowa and St. Vincent de Paul parishes in Coventry. The diocese says arrangements are being to cover the churches during Ploch's leave.

The priest was freed pending an Aug. 1 court date. Email and phone messages were left with Ploch. It's unclear if he has a lawyer.