City leaders in Providence, Rhode Island have made an important step toward approving a tax break worth nearly $30 million for the developer planning to revitalize an iconic part of the capital city's skyline.

The agreement gives the developer a tax discount for the next 30 years worth $29 million, according to WJAR.

The proposal for the Superman Building, which is also known as the Industrial National Bank Building and is Providence's tallest skyscraper, is to put in 285 apartments, the news outlet said, citing city council. Studio apartments could rent for as high as $2,200. Retail space, offices and areas for events are also included in the proposal, according to The Boston Globe.

"It's going to really revitalize our downtown which is going to benefit everyone," Councilmember John Gonclaves said during Monday's meeting. "1,600 direct construction jobs. 20% are going to be women and minority owned business contractors -- that's historic for the city."

Some people were upset about the proposed cost to live in the building once the project is complete.

“This is not only a bad deal, this is bad politics,” Terri Wright, a housing justice organizer at the Direct Action for Rights and Equality, said during the meeting, according to The Boston Globe. “Providing housing for all income types including at 30 percent [area median income] is the right thing to do. Our neighborhoods are getting gentrified again. Our downtown has no culture in it. All it has is bars, banks, and privilege.”

Twenty percent of the apartments are being designated for affordable housing. Affordable rent rates could range from $1,384 to $2,076, according to the Globe.

Union workers also showed up to the meeting, to voice their support for the project.

"I want to be able to work in these projects, get a good earned living and be able to reinvest back into my community," Alvin Reyes said, who is part of a labor union representing electrical engineeers.

The vote on the tax break will go forward to council to get full approval, according to WJAR. City council's next meeting is slated for Thursday. The tax break requires two votes by city council to be approved. 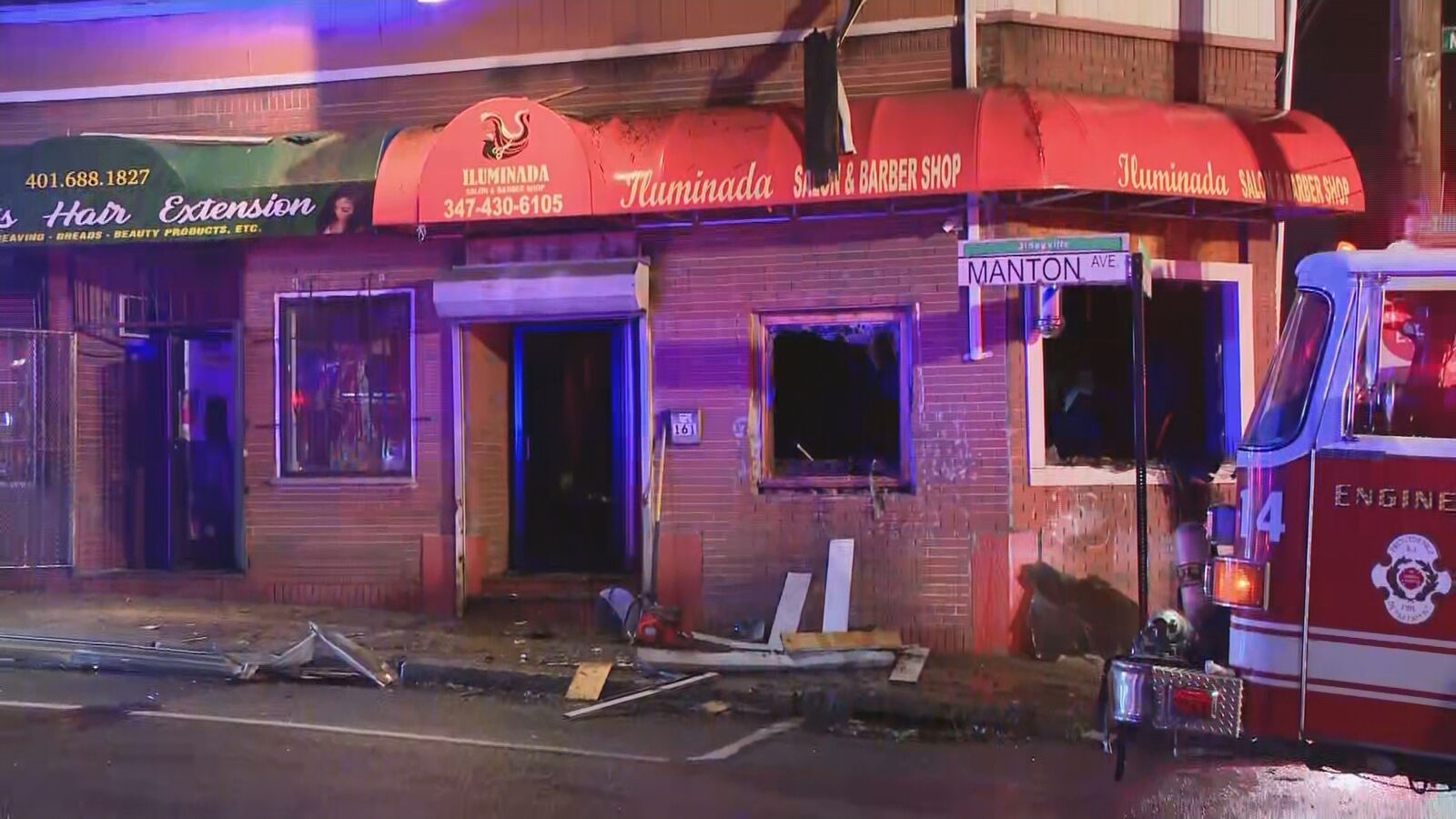 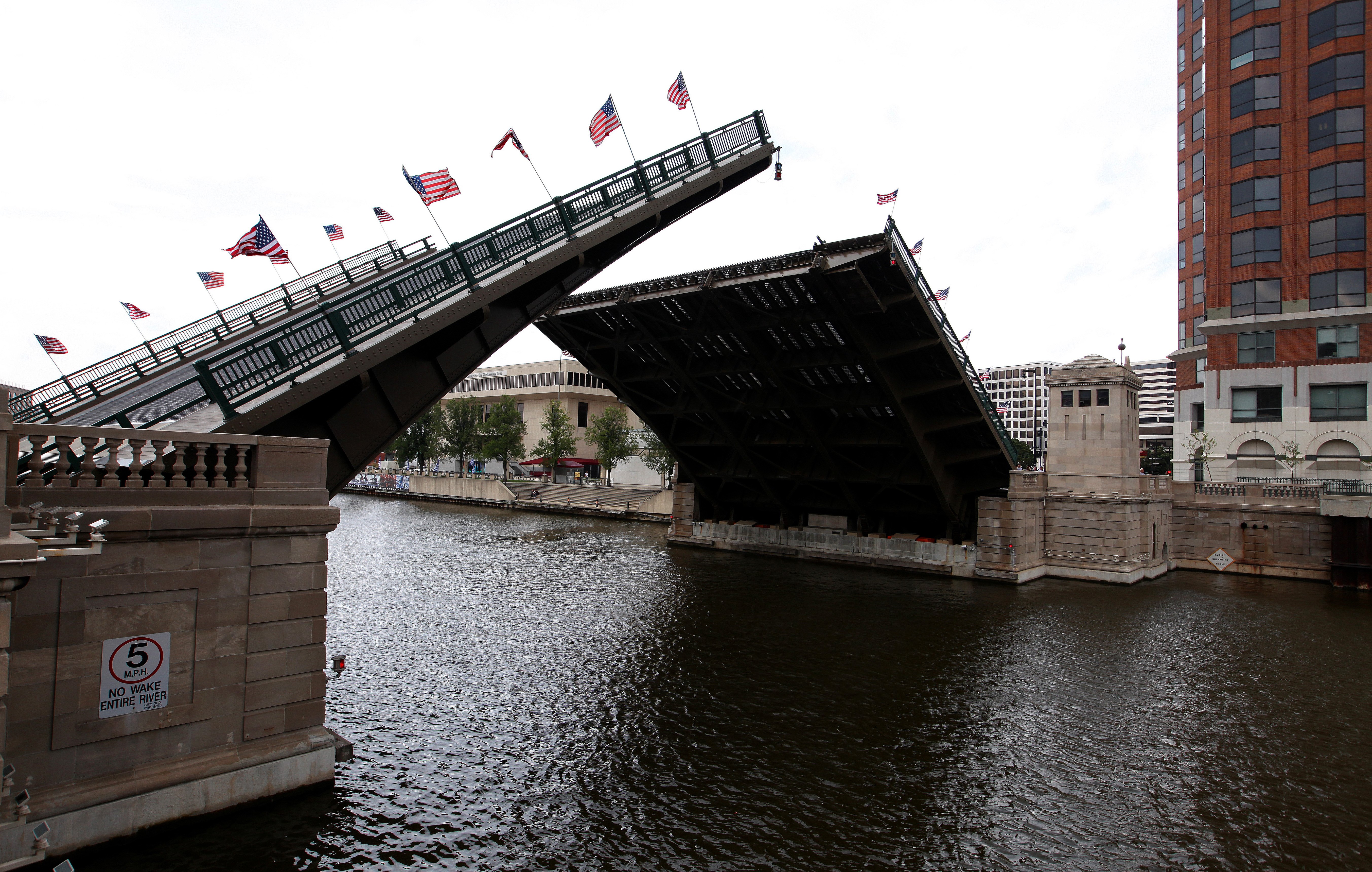 No Charges to Be Filed in Rhode Island Man's Drawbridge Death