Roy D. Bolden Jr., 33, was arraigned Wednesday on charges of first- and second-degree child molestation and third-degree sexual assault. Providence Police Sgt. Philip Hart says Bolden, referred to as Apostle of the Legions of Christ Ministries, will likely face more charges after the case moves to the Attorney General's Office. 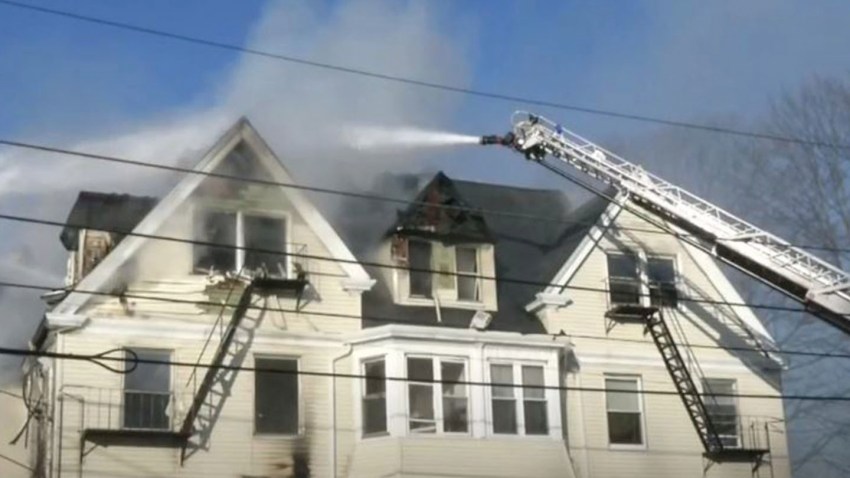 Lapatin says police are distributing a photo of Bolden and meeting with church members to determine if there are more alleged victims.