Parents of teenagers learning how to drive would have to take their own driver's education class under a proposal being considered in Rhode Island.

The state House of Representatives voted 58-11 to pass the bill Wednesday, moving it to the Senate. It would mandate a free course for parents of drivers under 18 years old. Parents with multiple children wouldn't have to take the class more than once in a 5-year period.

AAA Northeast supports the bill, which was introduced by Democratic House Majority Leader Joseph Shekarchi. The organization intends to be a course provider. 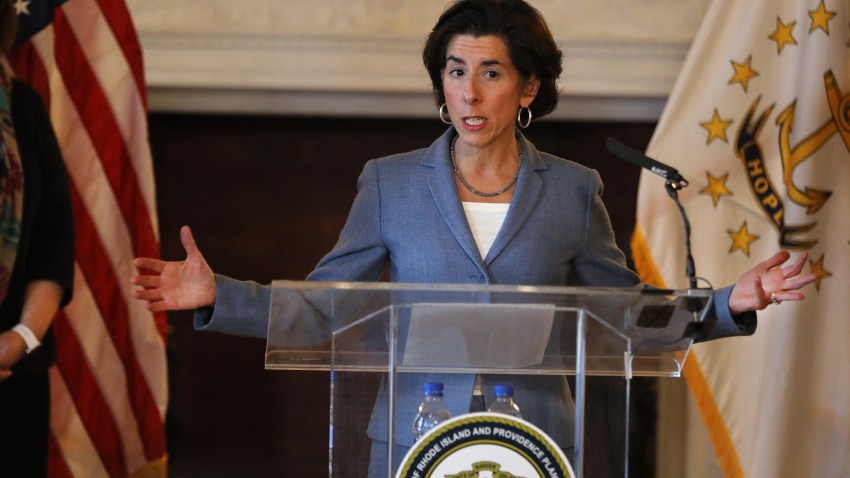 Massachusetts and Connecticut have required such classes for about a decade. Rhode Island's proposal offers the option of taking it online.

Republicans who opposed it say it's a parental burden. Some suggested a manual instead.