Similar bills were proposed in previous years but never went to a vote.

Dozens of Rhode Island state legislators have signed onto a bill to affirm a woman's right to have an abortion.

Similar bills were proposed in previous years but never went to a vote. 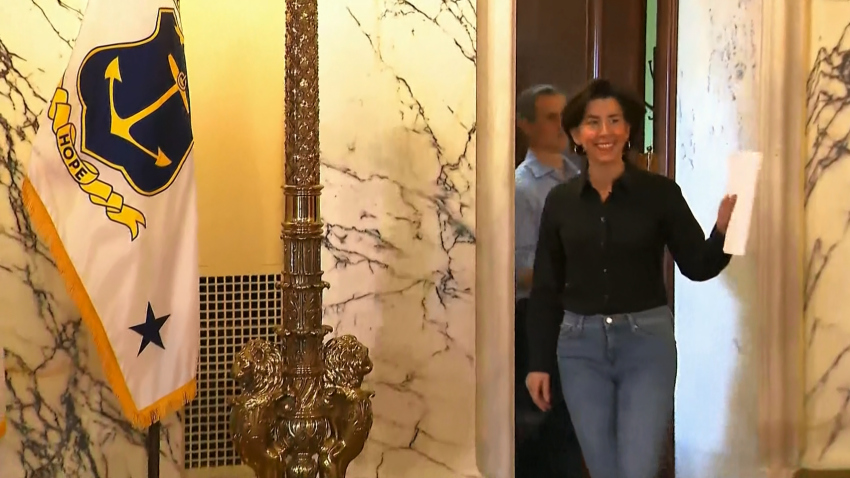 Ajello says there's momentum this year with new pro-choice Democrats in the state House of Representatives and amid fears about Republican President Donald Trump. Proponents say it would protect abortion rights even if the U.S. Supreme Court's landmark 1973 Roe v. Wade ruling is overturned.

Ajello is also for the first time speaking in deeply personal terms, sharing her own story of finding a Pennsylvania doctor to perform an abortion when she was a college student in 1965.