Organizers of the Rhode Island Pride Festival are reviewing their security and safety plans in light of the Orlando nightclub shooting.

The festival to celebrate the LGBT community scheduled for Saturday is expected to bring about 40,000 people to Providence. 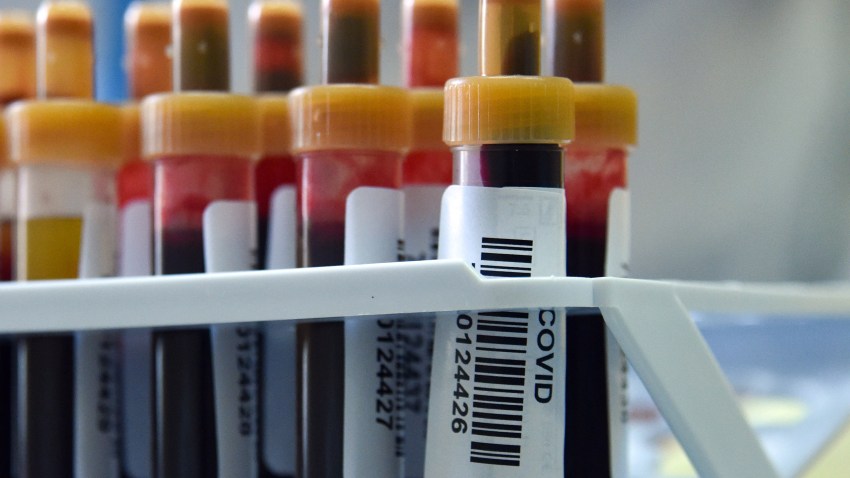 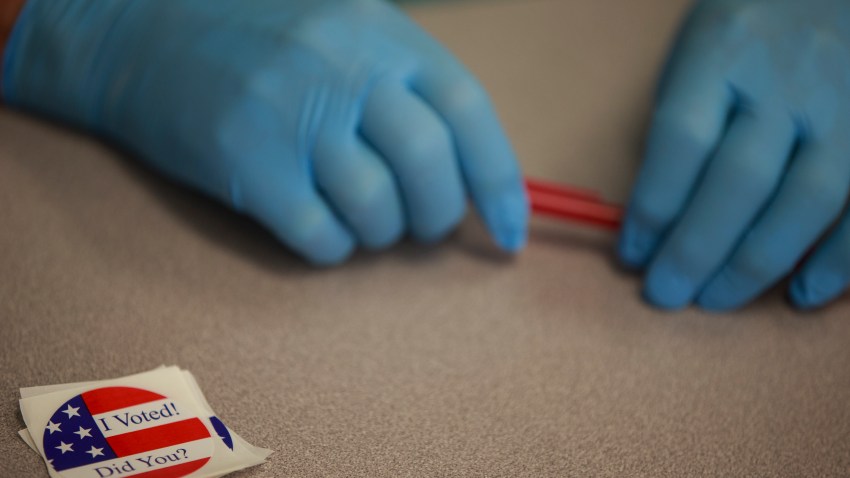 Organizers are working with public safety officials, political officials and private security to ensure a successful event and are urging people to speak out if they see anything suspicious.

The event will also honor the 49 people killed and 53 injured in the shooting early Sunday at a gay nightclub in Orlando.