A Rhode Island teachers' union has cast a unanimous vote of "no confidence" with school administrators.

Union President Darlene Netcoh says teachers hope the vote will encourage Thornton and Furtado to act in the best interest of students and return Warwick to its former higher level of excellence. 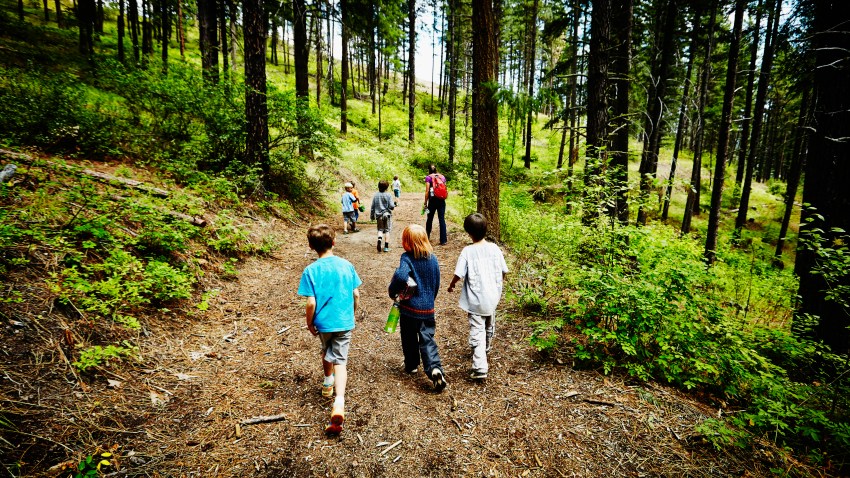 Rules for the Reopening of RI’s Summer Camps Released

Thornton says he is focused on bettering schools, and Furtado denied claims that she has allowed Thornton to "run willy-nilly" over the district.

The vote comes after 91 teachers called out sick Oct. 6 at Pilgrim High School during contract negotiations. Thornton canceled school during the alleged "sick-out."

Netcoh denied the call outs were union-sanctioned, saying it is cold and flu season.