The legislation would have criminalized posting nude pictures online without the consent of the person in the photos. Such images are often posted by ex-spouses or partners seeking to embarrass, or by extortionists demanding ransoms.

More than a quarter of states have passed laws blocking the unauthorized dissemination of sexually explicit images, but Raimondo said Rhode Island's bill was too broad and vague.

Raimondo said she'd support a better-written measure to protect people from unwarranted harassment and humiliation, but she sided with free-speech watchdog groups who said the measure could impede the news media. It was the first time she had vetoed a bill as governor.

"This law could criminalize important acts of political speech, such as the sharing of pictures of abuse from Abu Ghraib, wartime atrocities or humanitarian disasters like famine," she wrote in a letter Tuesday to legislative leaders. "The third-party provision of the law imperils any member of the public who might seek to share information that is already in the public domain, not just an individual out for personal revenge."

The legislation had easily passed the Democrat-controlled General Assembly this month and was championed by Democratic Attorney General Peter Kilmartin, who said Tuesday he was dismayed by the veto.

Kilmartin said, "This is a privacy issue for the victims, not a First Amendment issue for sexploiters," and he accused the Raimondo administration of relying on misleading analyses from lobbyists at the Motion Picture Association of America and other groups. Kilmartin said he looked at other state laws and drafted the bill to include five exemptions covering "every conceivable scenario of protected speech." He said a prosecutor this year had to turn away the case of a woman whose ex-boyfriend posted explicit photos of her online. 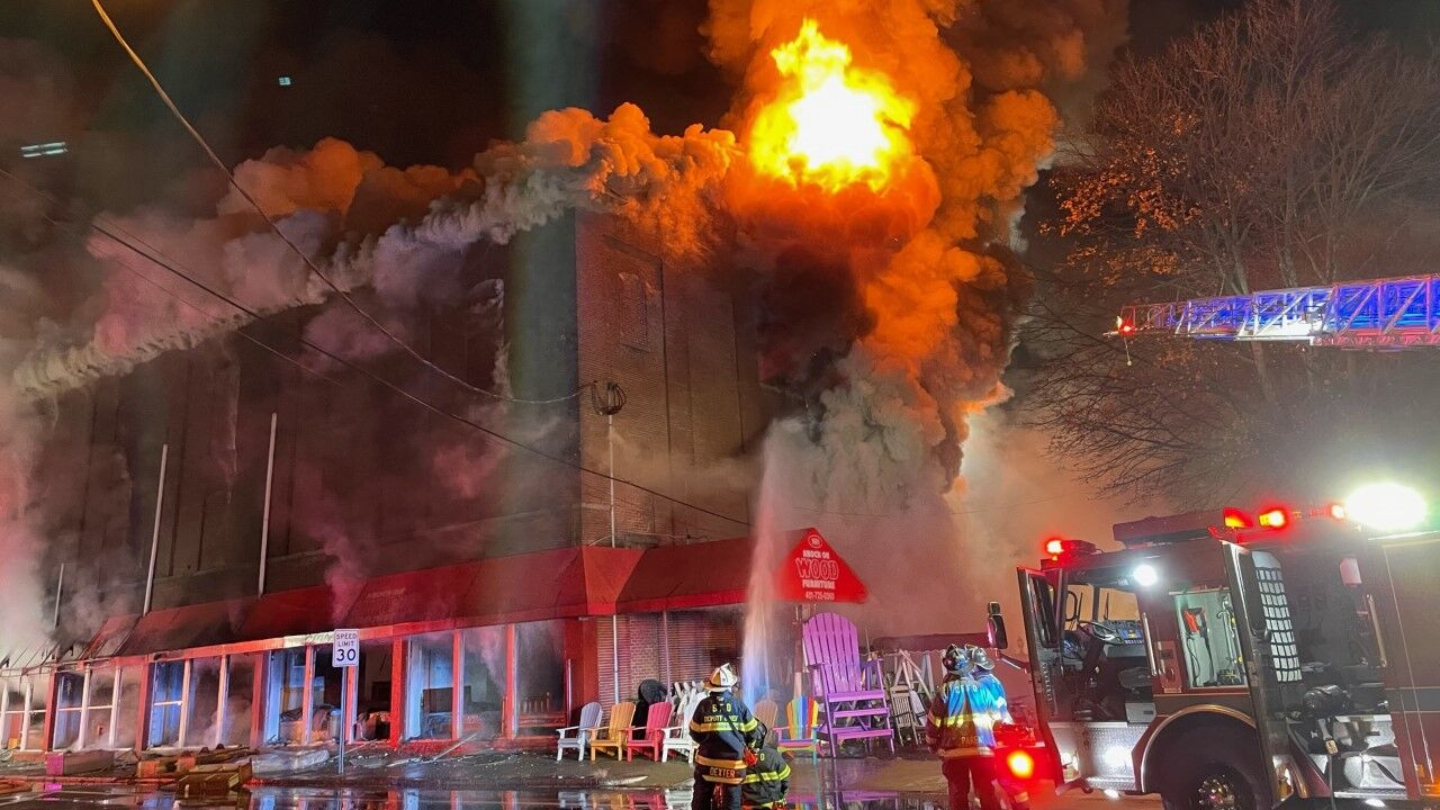 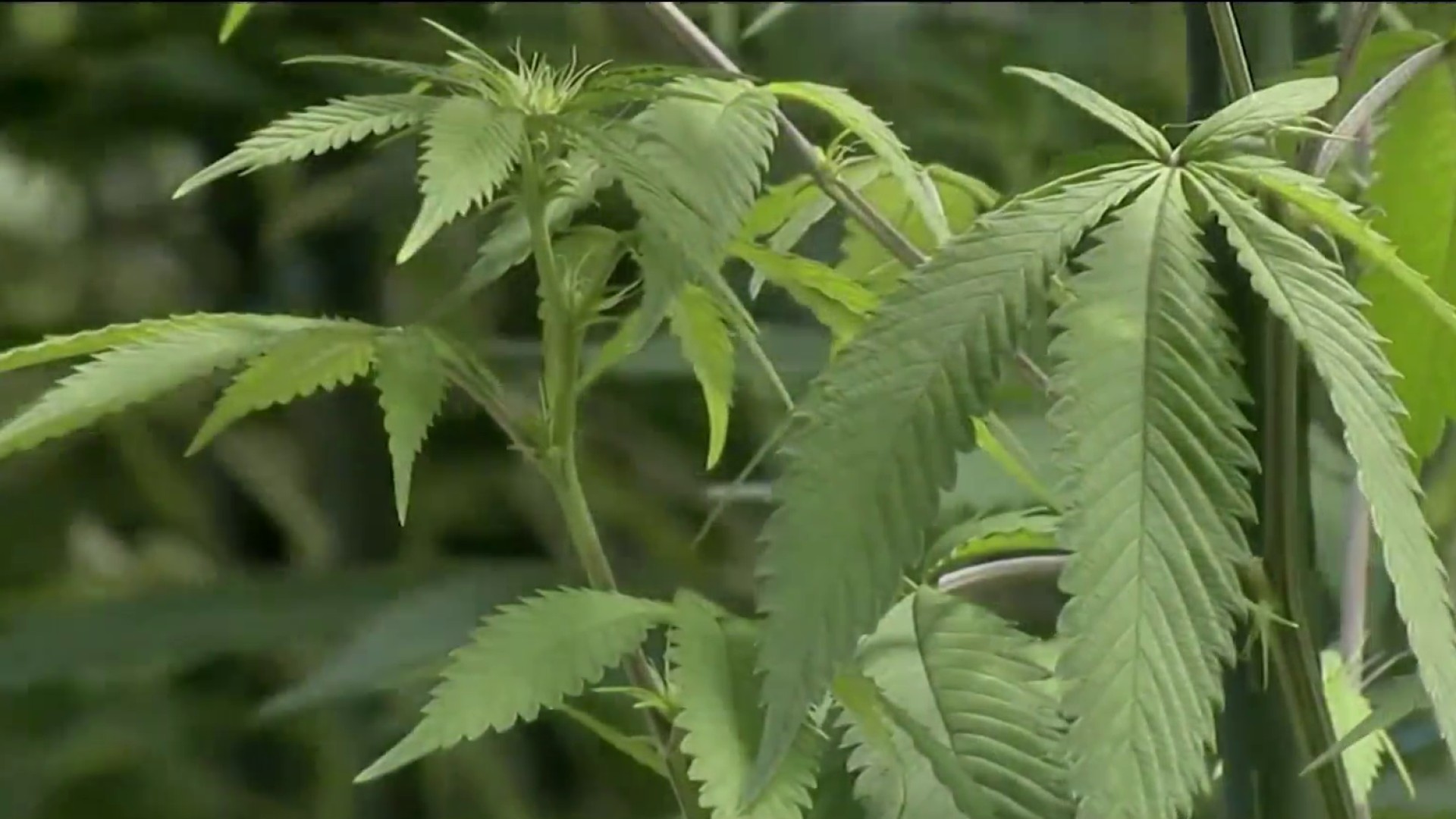 "I am extremely disappointed that the governor vetoed an important tool to protect victims of sexual exploitation," he wrote in a statement. "I am surprised because she never raised any concerns during the four months that it was under consideration by the House."

After failing to persuade lawmakers to stop the bill, which passed unanimously through the Senate and on a 68-1 vote in the House, groups including the New England First Amendment Coalition and the local branch of the American Civil Liberties Union began publicly calling for a veto last week.

American Booksellers for Free Expression was among several groups that applauded Raimondo on Tuesday.

Without clearer safeguards, booksellers would be "uncertain about whether a book on the shelf is illegal and must be removed," said Chris Finan, the group's director. "Future legislation on this subject should require evidence of malicious intent in the distribution of these images."