Rhode Island's governor says she's positioning her state to be ready for the possible legalization of recreational marijuana by improving state oversight of medical marijuana.

Democratic Gov. Gina Raimondo tells the Providence Journal the state will have to look harder and faster at recreational pot legalization if Massachusetts voters approve it across the border in next week's election.

Question 4 on the Massachusetts ballot, if passed, would allow retail pot shops to open after Jan. 2018, giving some time for Rhode Island to catch up. 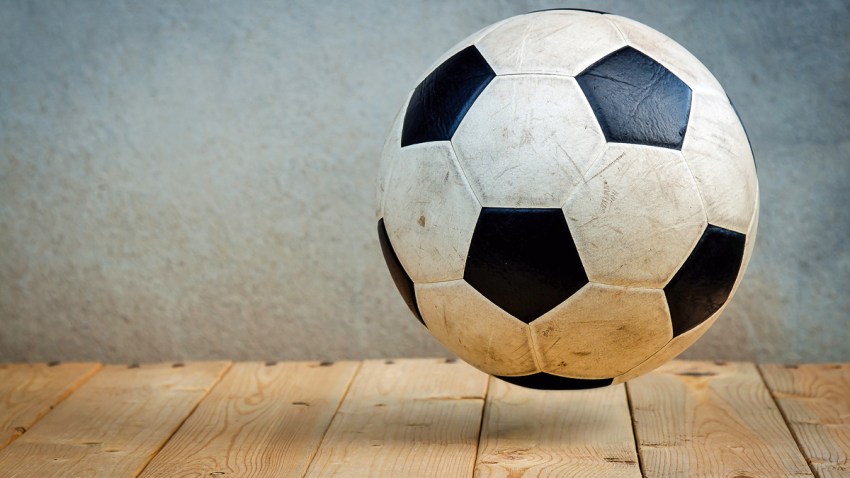 Youth Sports, Indoor Dining to Resume Next Week in RI

Raimondo says medical marijuana reforms she signed into law this year improve oversight of a flawed system. She says they also create a regulatory framework so the state is prepared if recreational pot is legalized.

She says she remains concerned about keeping kids safe.