Paul Lafrance of W. Greenwich, RI, has been employed at Chariho High since 1991

A Rhode Island teacher has been arrested for third-degree sexual assault, possession of child pornography, and electronic dissemination of indecent material to a minor.

Paul Lafrance, 53, of 30 Linden Lane in West Greenwich has been employed at Chariho High School since 1991.

On Oct. 28, the Rhode Island Internet Crimes Against Children Task Force received a request from the Richmond Police Department to analyze digital media seized during the arrest of Lafrance for two counts of third-degree sexual assault and indecent solicitation of a minor. As a result of the examination, an additional investigation concerning alleged crimes that occurred at his residence followed. 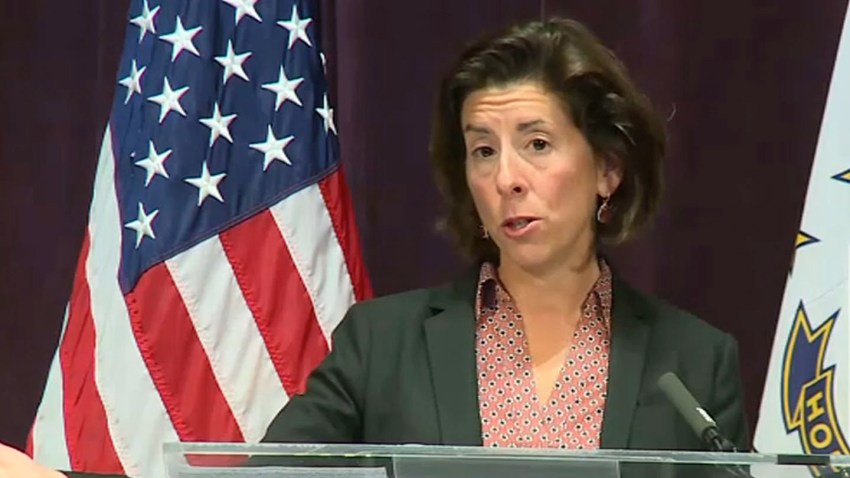 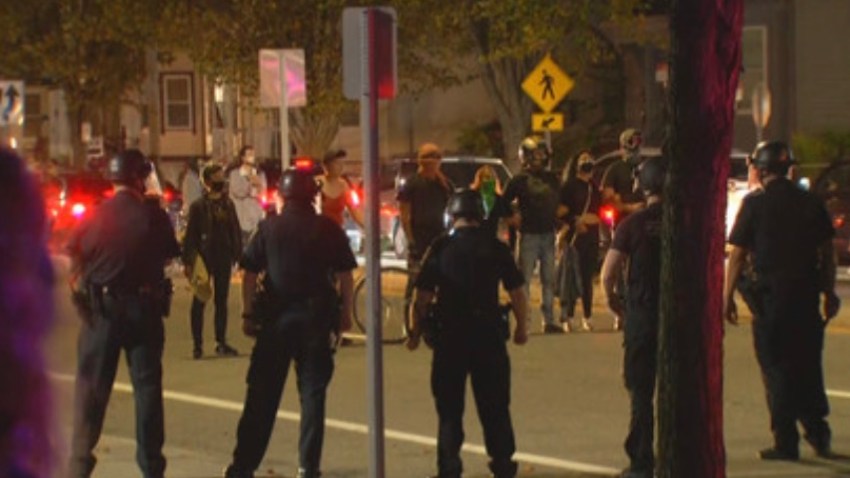 Second Night of Protests Over Providence Police Crash With Moped

Search and arrest warrants were issued on Monday.

The new charges involve the same juvenile from his previous arrest.

He will be arraigned at Third Division District Court in Warwick.