Police in Rhode Island are searching for a woman who ran away when her dog bit another woman in the face.

The Warwick Police Department says the victim was outside of her Richmond Drive home when the pet owner walked by with her dog.

The victim told police she asked the woman if the dog was friendly, and extended her hand to the animal when the owner confirmed. Police say the dog then jumped up and bit her in the face.

The victim says the woman apologized before leaving with her dog. The alleged attack was captured on surveillance video that police released to the public Monday.

The victim told WJAR-TV that she spent several days in the hospital recovering and is still worried about possibly getting rabies.

"I’m grateful that he didn't lung at my throat and I didn't bleed to death," the victim told WJAR-TV. 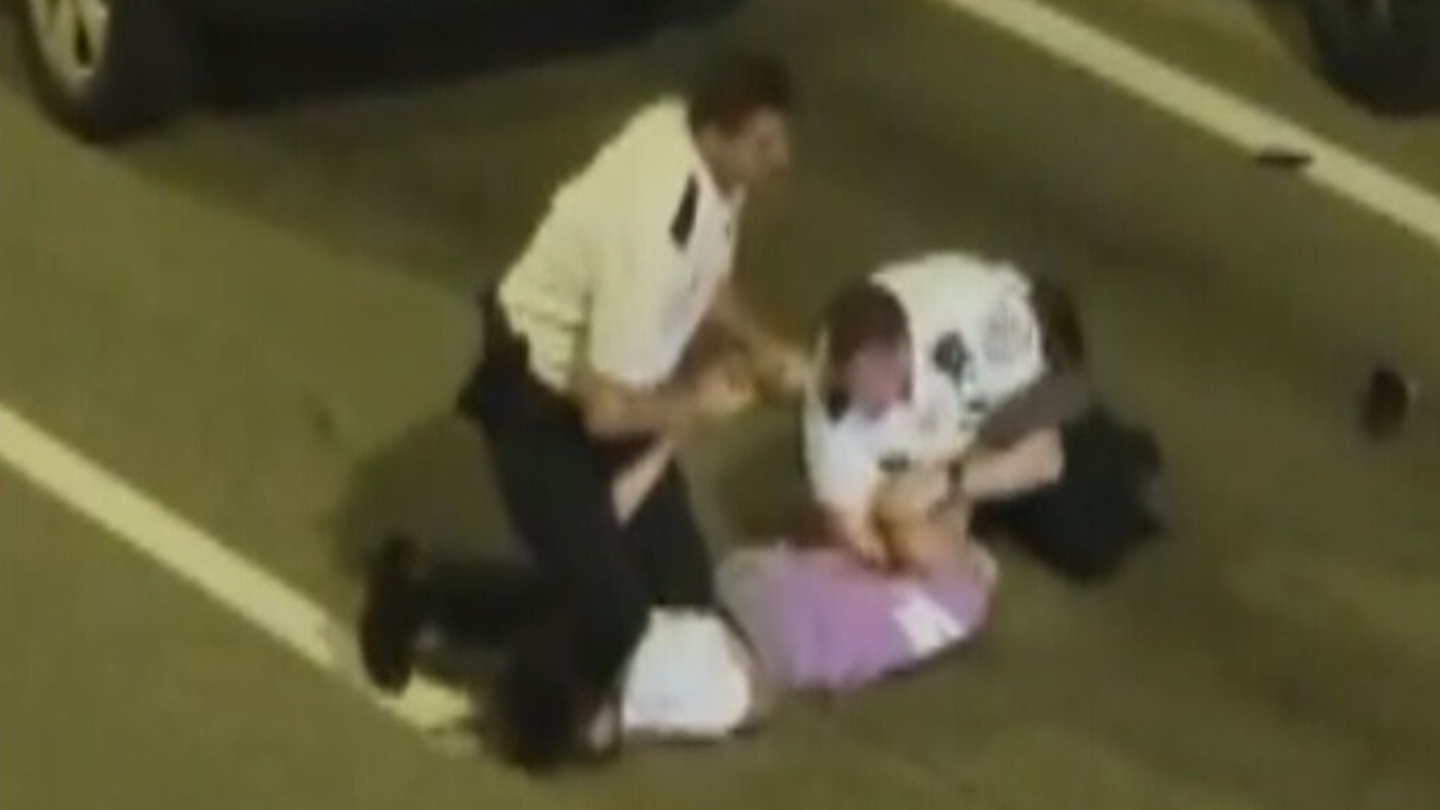 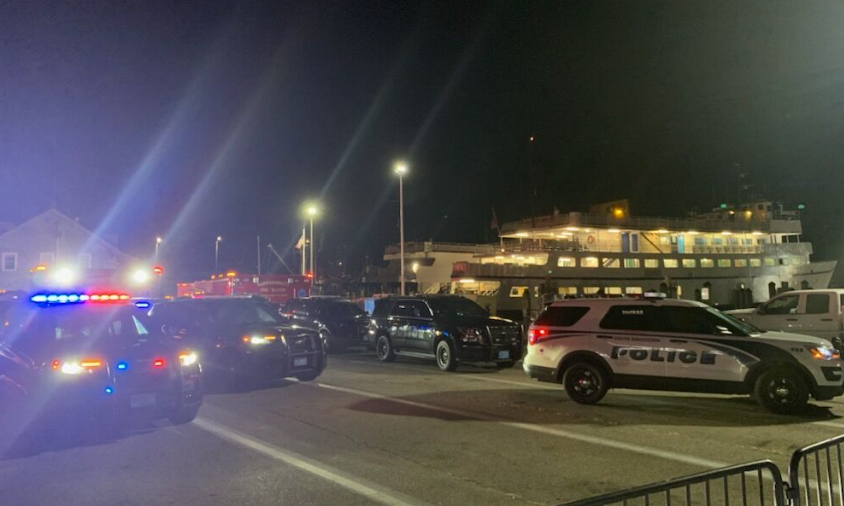