A Rhode Island licensing board began hearing evidence to decide whether a strip club should be closed over allegations of drug dealing and prostitution.

Two detectives testified Wednesday before the Providence Board of Licenses that two dancers at the Wild Zebra Gentlemen's Club offered to have sex with them in exchange for money while undercover in May. 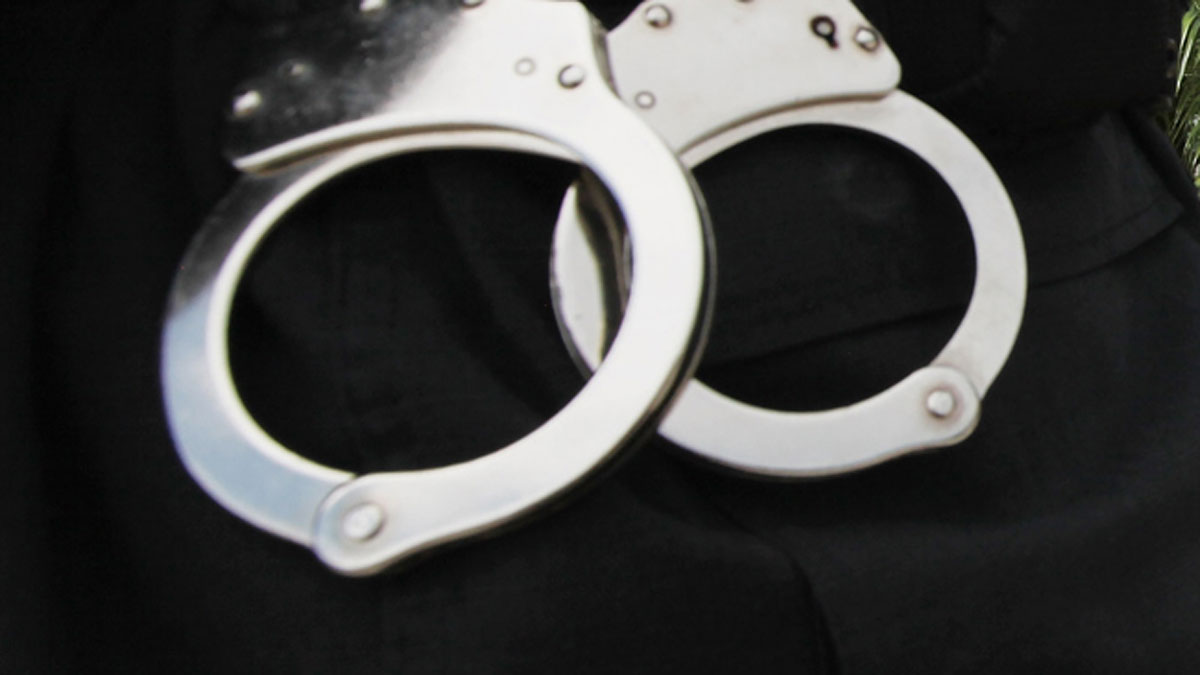 The club denies the allegations of prostitution and drug dealing and the board denied a request to have the case dismissed.

The club is still open on the condition that a back room where most of the alleged illegal activity occurred remains closed.

The hearing is set to continue later this month.