Rhode Island Gov. Dan McKee says the state is already moving into the recovery and assessment phase after Tropical Storm Henri, with the top priority being restore power to tens of thousands of residents and businesses.

Pete Bouchard has the latest on Tropical Storm Henri.

Henri was downgraded from a hurricane to a tropical storm, and made landfall near Westerly, R.I., Sunday afternoon with sustained winds of about 60 mph and gusts of up to 70 mph, according to the National Hurricane Center.

Henri has since weakened to sustained winds of 50 mph as it moves inland. 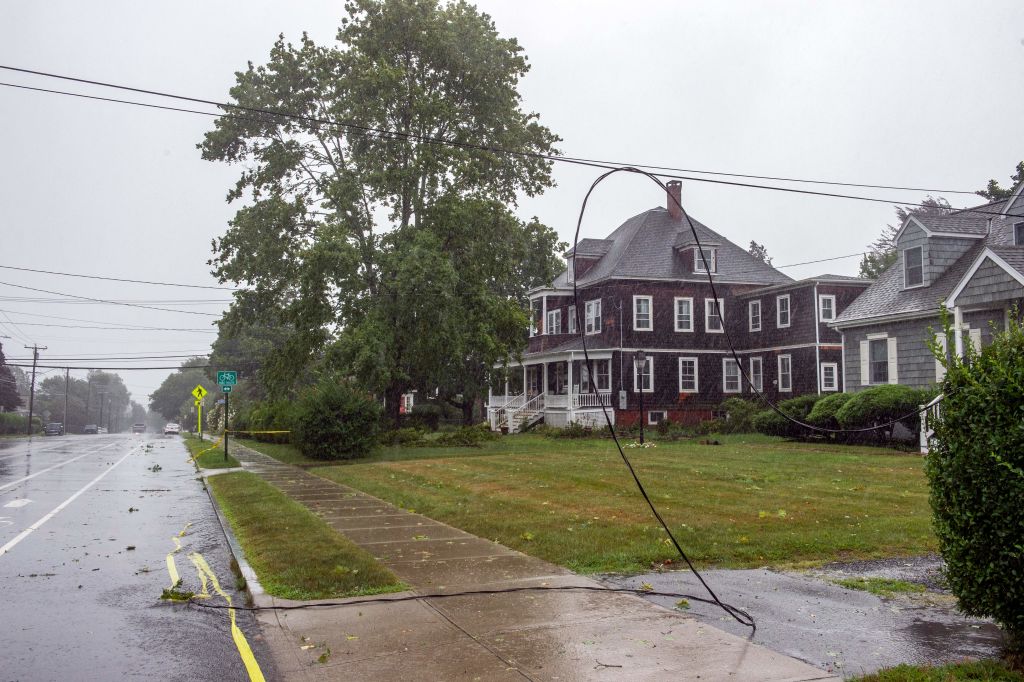 Henri Outages: Over 50K Still Without Power Across New England