Rhode Island Lt. Gov. Daniel McKee sharply criticized the administration of Gov. Gina Raimondo for its COVID-19 vaccine rollout plan, and said when he takes over as governor, speeding up the vaccination process will be his top priority.

McKee will take over when Raimondo is confirmed as President Joe Biden’s commerce secretary.

“Like most Rhode Islanders, I am not satisfied with the current administration’s progress on vaccine distribution, especially as we see our neighbors in Connecticut ranked among the top in the nation,” the Democrat said in a statement Monday.

McKee plans to speak with Connecticut Gov. Ned Lamont and Harvard University experts this week to figure out ways to streamline vaccinations.

Rhode Island has consistently ranked low among states for the percentage of the population that had been vaccinated and about 80,000 doses sent to the state by the U.S. Centers for Disease Control and Prevention had not been administered as of Monday morning.

“Speeding up vaccine distribution is my top priority,” McKee said. “When I become governor, I want to have all the information to be able to hit the ground running on Day One.”

McKee said his transition team has contacted all 39 cities and towns in the state about vaccination planning and will authorize emergency medical technicians to administer vaccines along with other medical professionals.

He also pointed out that Rhode Island is opening two mass vaccination sites in Providence and Cranston later this week.

More than 103,000 people in the state have received a vaccine first dose, while almost 48,000 have been fully vaccinated, according to state Department of Health data released Monday. 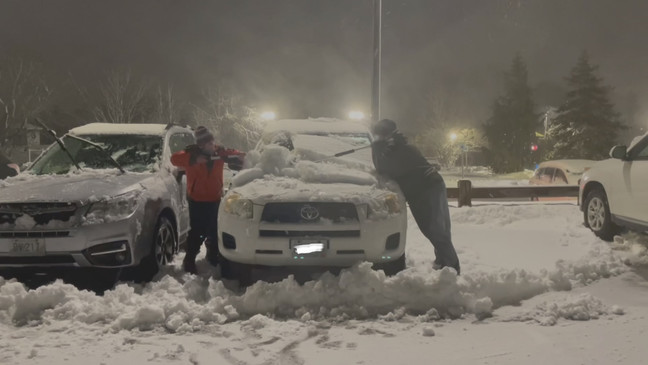 These Good Samaritans Wanted to Show Appreciation for RI Health Care Workers. Here's What They Did 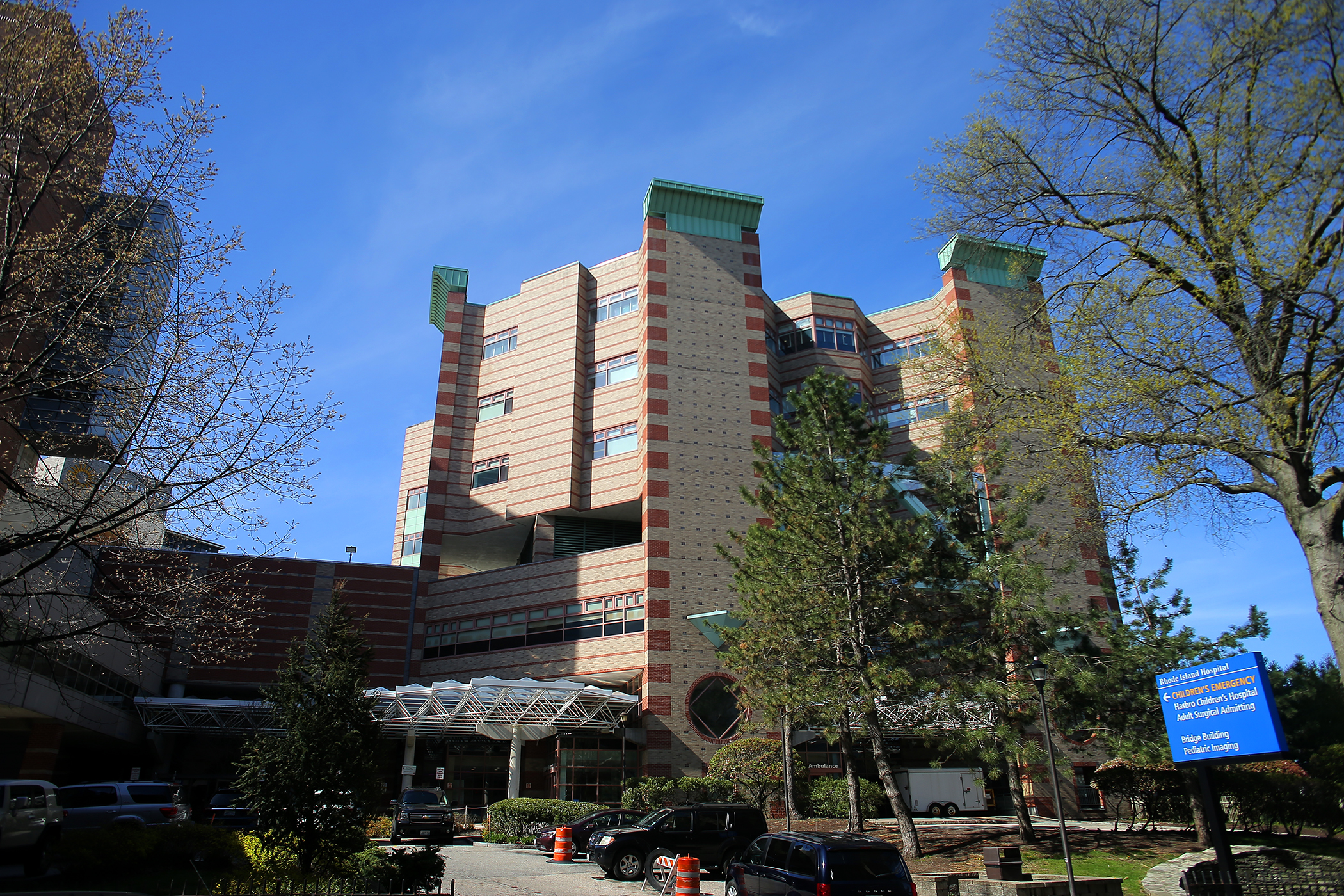