Bernard Joseph Sirr, 47, is one of more than 800 people who have been arrested for taking part in the Jan 6. Capitol riot

A man from Rhode Island was arrested Wednesday for clashing with police during the breach of the U.S. Capitol on Jan. 6, 2021, federal prosecutors said.

Bernard Joseph Sirr, a 47-year-old from North Kingstown, was one of many rioters who illegally stormed the Capitol on Jan. 6, the U.S. Attorney's Office said Wednesday.

The riot left five people dead, interrupted the processing of the 2020 presidential election amid an effort to overturn the results led by former President Donald Trump and prompted investigations at the Justice Department and in Congress that continue a year and a half later.

Former senior aide to chief of staff Mark Meadows testified Tuesday to the January 6 committee, providing a firsthand look at former President Donald Trump’s actions during the attack on the U.S. Capitol.

Sirr is accused of joining a group of rioters confronting law enforcement officers in a tunnel in the Lower West Terrace of the Capitol around 3:08 p.m. Video from inside the tunnel shows Sirr pushing against a line of police and with his hand on an officer's shield, prosecutors said.

He was also part of a group of rioters that chanted "Heave! Ho!" as they pushed against the officers together, according to prosecutors.

Sirr faces a felony charge of civil disorder and other misdemeanor charges. He was due in federal court in Rhode Island Wednesday; it wasn't immediately clear if he had an attorney who could speak to the charges.

Sirr is one of more than 800 people who have been arrested by the federal government for allegedly taking part in the Capitol riot on Jan. 6. Anyone with information that could help the investigation is asked to call 1-800-CALL-FBI (800-225-5324) or visit this site. 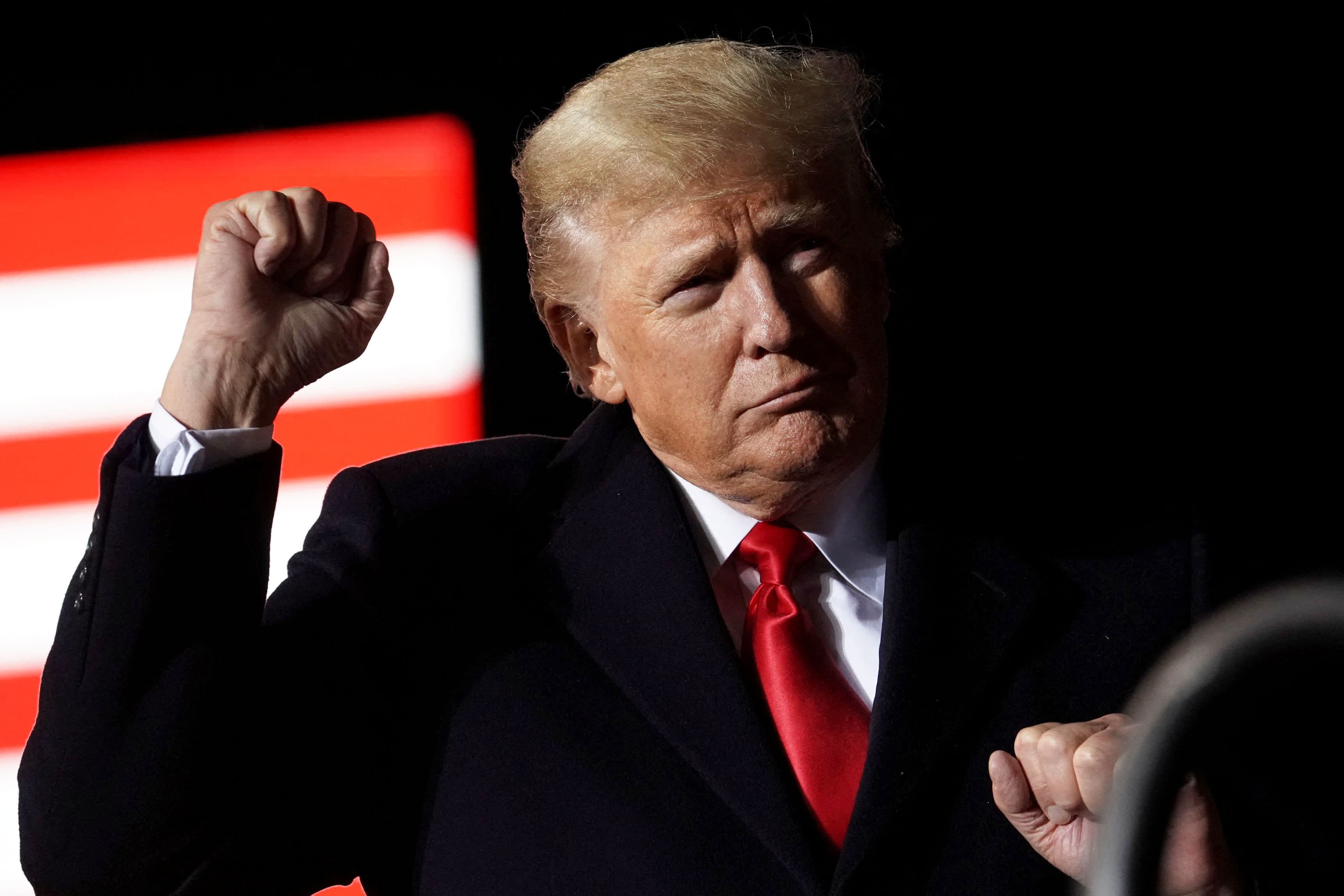 Trump Lunged at Secret Service Agent in Rage When Told He Couldn't Go to Capitol on Jan. 6, Aide Testifies